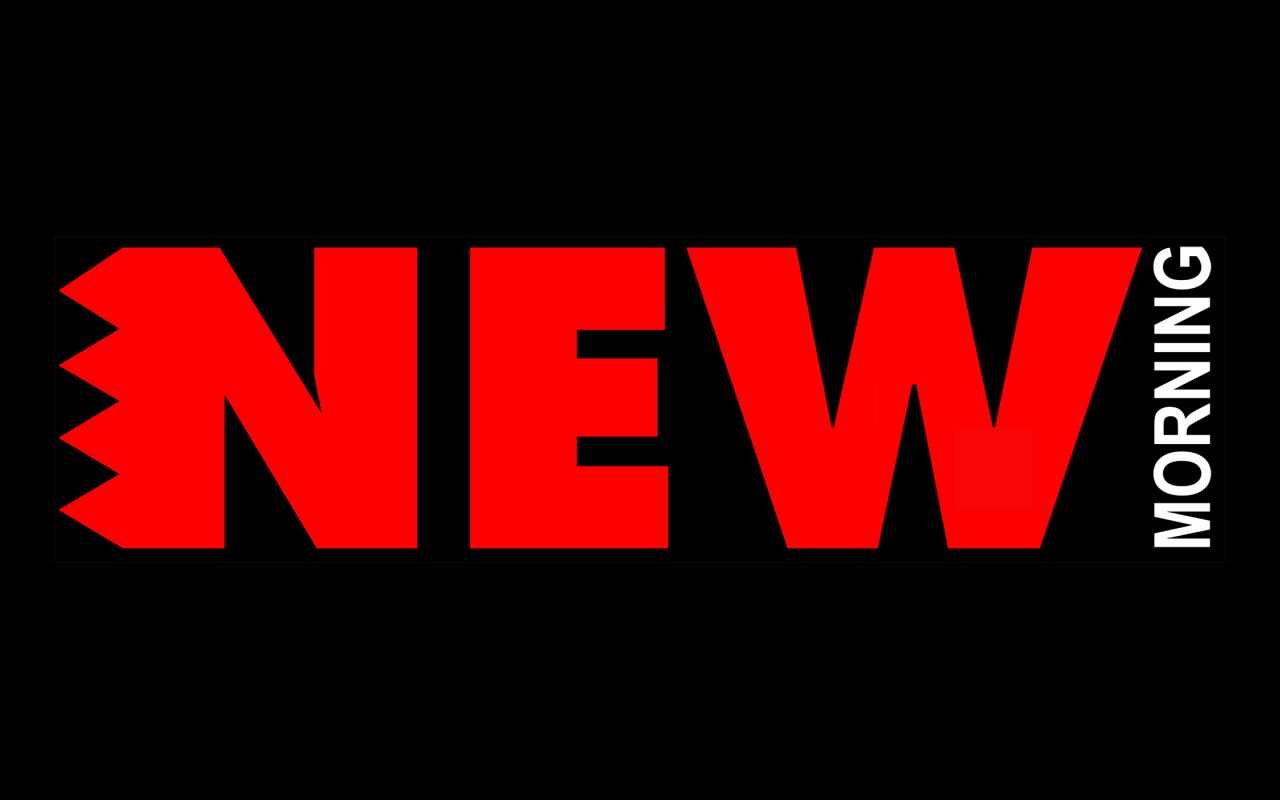 A magnificent demonstration of what remains one of the core ideas in jazz.

The Togetherness Ensemble is a leading torch-bearerfor today's free and adventurous jazz.  For his first album under his name,

The eleven tracks on the album manage to transcend eras and styles. The quintet accesstheir memory as much asthey do their imagination, in order to find an extension to personal compositionsbeyond fashions and labels.

By thus fanning the embers of History, the quintet’s spirit of freedom remains intact, especially through the continuous balance the 5 soloists manage to strike, and their constantly renewed inspiration through the pieces.

“The sourceof this music  is a record by Don Cherry, “Togetherness” (1965), a set of two concerts in France with Gato Barbieri, Karl Berger,

Jean-Francois Jenny-Clark and Aldo Romano. Almost an early draft for the two upcoming masterpieces of the African-American cornet player:

“Complete Communion” and “Symphony For Improvisers”. Pierrick Menuau and his friends delivera personal vision of it, by revisitingthe fourth movement of the original suite, as if purified from the dross of period approximation, and by givingpersonal visions of this universe, composed by the members of the quintet. I had attended in May 2018, at the Europajazz festival in Le Mans, a concert by this band, which concluded a series of dates spread over more than six months. Santi DeBriano and Barry Altschul were part of the band then, on bass and drums. I was won over. On rediscovering this music- with two new members in the group- the listening pleasure remains the same. It's lively, precise, daring and very free. Each moment breathes deeply the spirit of the collective, and yet theindividuality of the players is palpable in the compositions as well asin the improvisations. A very beautiful way of fully modellingthe idealof togetherness- all for one, one for all- the quintessence of the collective spirit. A magnificent demonstration of what remains one of the core ideas in jazz. »