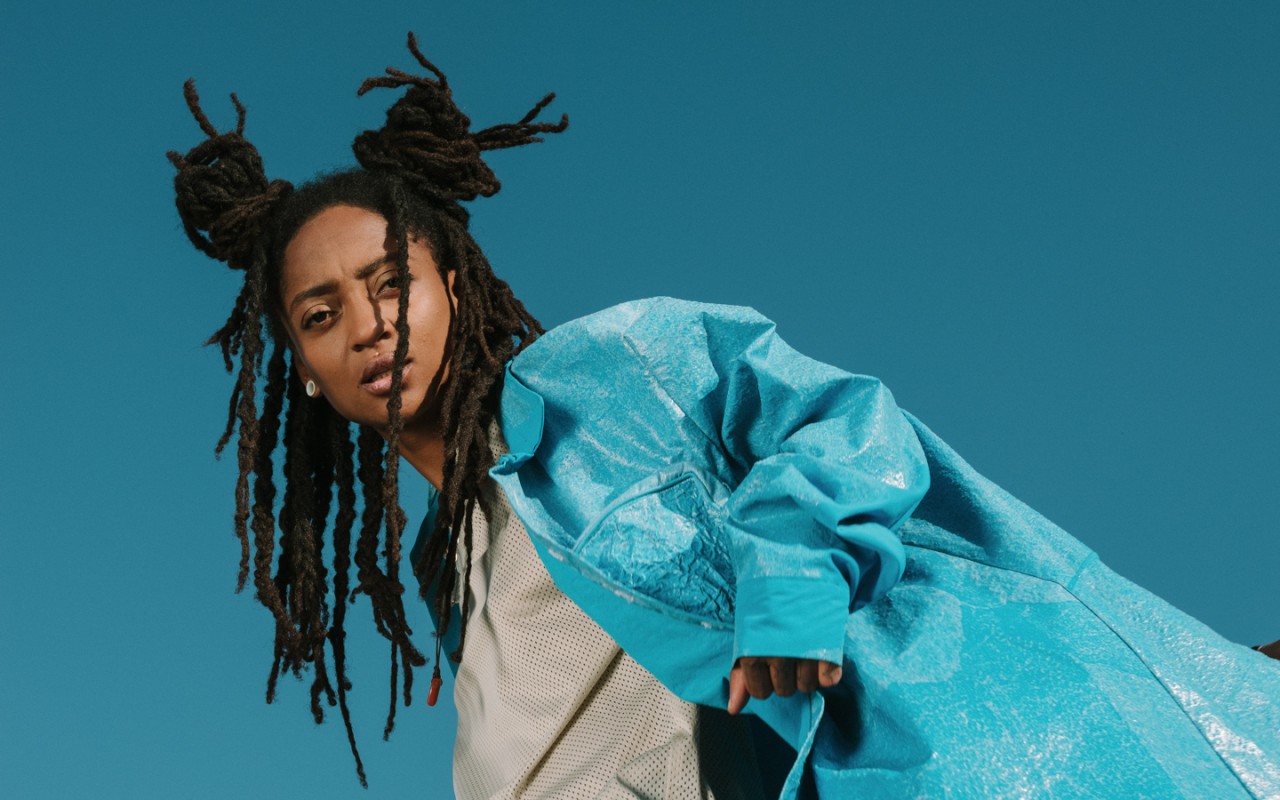 GORIC KT
After leaving Côte d'Ivoire at the age of 11, KT Gorique was estranged from her roots and much of her family for 16 years. Struggling to understand who she was and find her place in the world, music has always been her escape and means of expression. Reggae and African music have always inspired and influenced his rap, but until then the fusion was not fully assumed. After a first proposal of her hybrid with the EP Kunta Kita, KT understood that she was on the right track but that something was still missing; the key that would open a door that would lead her to a sound that truly resembles her.
https://www.youtube.com/channel/UCsXWcbMRpFSyyrDBTAGFu7A

RYAAM
Based on his experience, Ryaam's writing combines both introspective and conscious themes.
His musical influences extend to Grime, a little-exploited musical genre in France, which makes Ryaam special.
Her latest project, One Mic #2, released in 2016, is the result of collaborations with rap and reggae artists, French, Spanish, German... whom she defends during numerous concerts. Subsequently, Ryaam released a series of 3 "Yaralé" clips, available on YouTube, highlighting the positive and fighting spirit of women who inspire him.
https://www.youtube.com/channel/UCzi9DWwJpcaVXXpjleogsOw