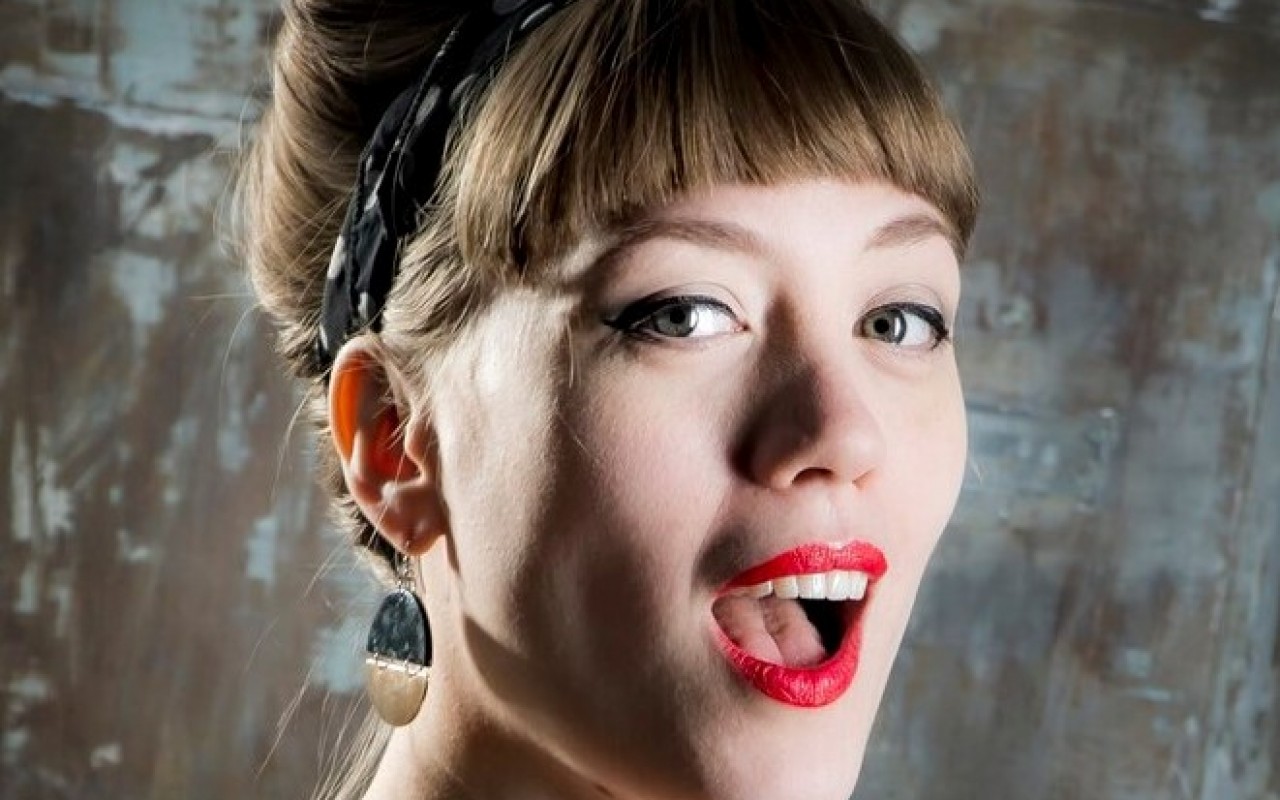 Romain Vuillemin started playing the guitar at the age of 12. He then plays the rock / blues electric guitar instead. When he was 18, a friend introduced him to the great Django Reinhardt, who was immediately a revelation. Originally from the east of France, he is obviously inspired a lot by the Alsatian school, being able to train with the gypsies of his region. He will work the first 4 years mainly to perfect his accompaniment. We can listen to it later alongside Denis Chang (with whom he recorded the album “Deeper than you think”, Hot Club records 2008), Ritary Gaguenetti or Adrien Moignard. But in parallel with his work as an accompanist, Romain works the solo. We will thus be able to hear him both as a “gas station attendant” and as a soloist from 2010, especially on the Parisian stage where he will later settle.

(American, b. 1990): lives and works in her hometown, New York City. She studied art at Laguardia High School and went on to major in drawing at Skidmore College in Saratoga Springs, NY. She is also a full time singer and band leader of her band, Cait and the Critters. Since graduating she has taken drawing and watercolor courses with The Art Student’s League and The New York Academy of Art. Watercolor was always around with her mother, Claudia’s, influence. In high school Cait began painting still lives of fruit as part of her senior thesis. This practice has never ceased. Cait started the Experience Map project in college while studying abroad in Florence, Italy. She fell in love with the medieval city and wanted to capture her favorite spaces by drawing them from life into a singular surrealistic piece. This idea sparked a concept: what if that could be applied to the memories and relationships of other people? Cait is influenced by surrealists, futurists and fine artists who seek to explore something slightly beyond what we can see.