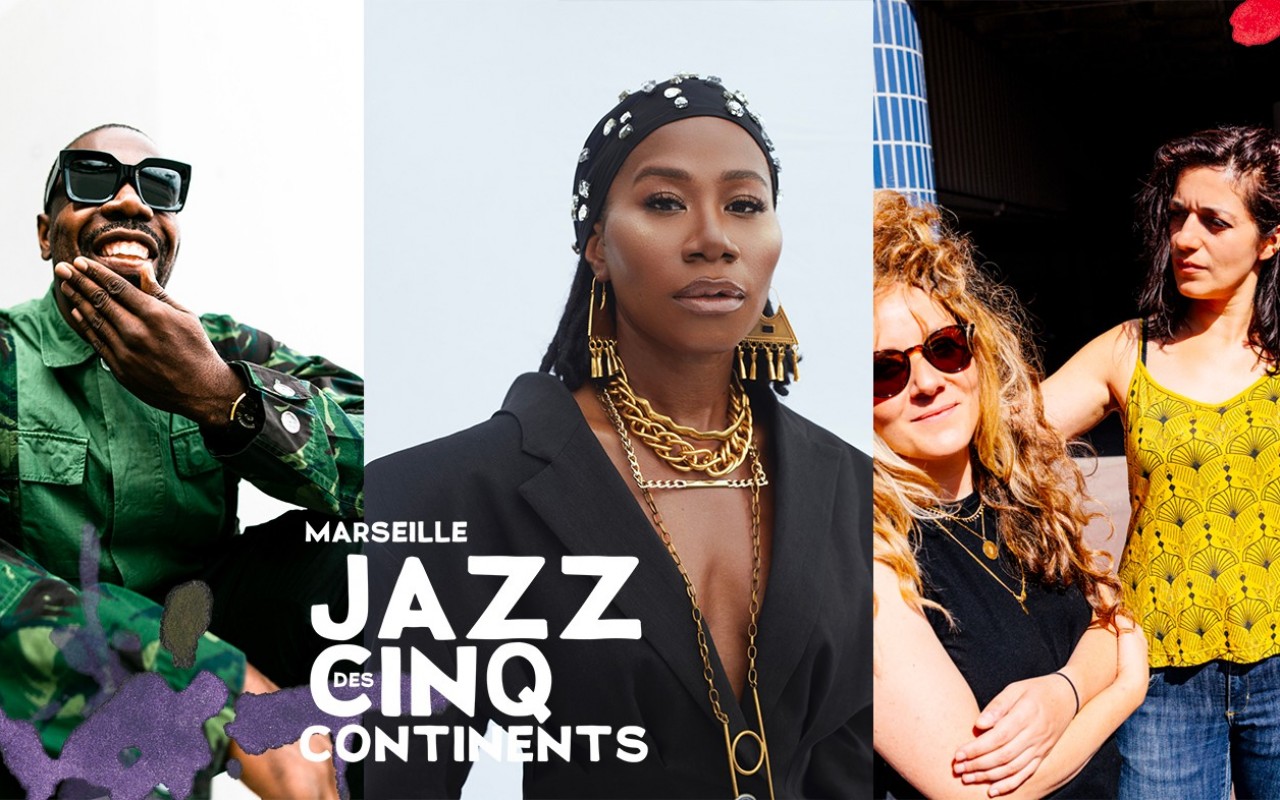 James BKS was born musically on the hip-hop planet. It is there in this universe that the young Frenchman took his marks as a producer and refined his beats for the greatest. Twenty years later, James BKS has experimented with all kinds of music, and is now releasing his first album, an irresistible mix of rap, kora, and Afro-urban tempos.

There's no stopping Asa (pronounced A-Cha). Just two years after "Lucid", she released "V", a fifth album full of Afro-beat and Yoruba culture, entirely recorded in Lagos. The album reveals all the grace of the Nigerian singer, discovered in 2007, and her voice, which is at once suave, silky and raw. The melodies are just like her: spontaneous and sophisticated, happily blending soul and Afro beat
soul and afro beat, folk and reggae. And the generosity is always there.

They wanted to have fun after the confinement, so they formed the trio Nut, invoking the patronage of the Egyptian goddess of life. Flute, electric harp and drums. A rare combination that materializes with grace, but also with fury, mixing jazz, rock, garage and punk. A jazz connoisseur sees in them the missing link between Nirvana and Sun Ra.