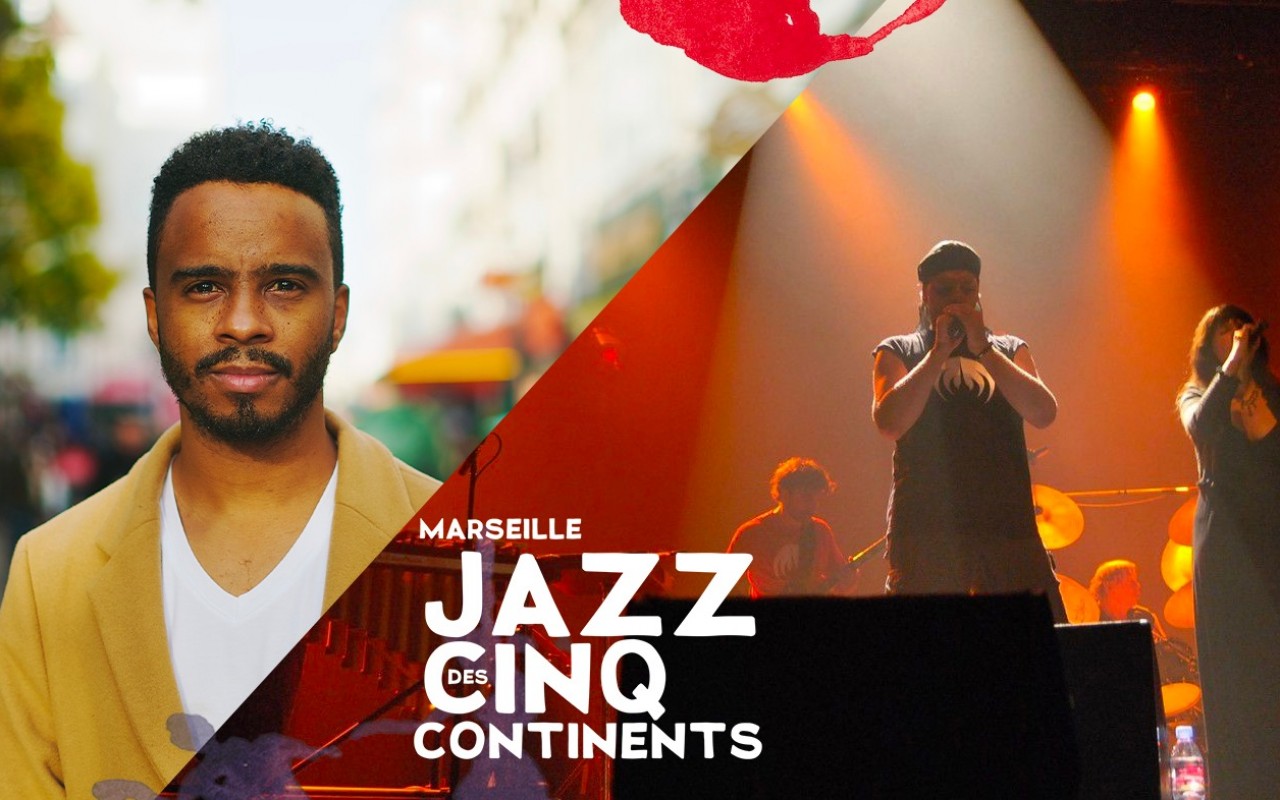 It is an incredible group that Marseille is hosting this year. They command respect. And not only because Magma has a career spanning over fifty years. Magma is also half a century of musical inventions, inventions in general, starting with this foreign language, Kobaïan from the planet Kobaïa, which they created from scratch in 1969 because it is the best vector for their music.

At the origin of Magma, there is the visionary drummer-singer-composer Christian Vander, introduced from a very young age to another myth, John Coltrane. Coltrane's freedom gave Christian Vander wings and he came up with a new musical style to describe Magma's unclassifiable rock-jazz: "la zeuhl". A vibratory music, out of fashion, out of the norm, a bridge between jazz, rock and classical, which over time will make Magma one of the most influential French bands in the progressive rock world, creating followers all over the world, and bringing together today nearly three generations in each of its concerts.

This extraordinary longevity owes much to the artistic demands of Christian Vander, who never gives up on his desire to surprise. Two years ago, a new group was formed around the singer Stella Vander, eager to take on the world. The best according to Christian Vander, that promises.

On stage, Arnaud Dolmen's jazz is obvious. As if it were a matter of course to merge bop and Caribbean rhythms. This shows the art and talent of this rare drummer and composer. His second album "Ajusting" has been hailed everywhere as an event.