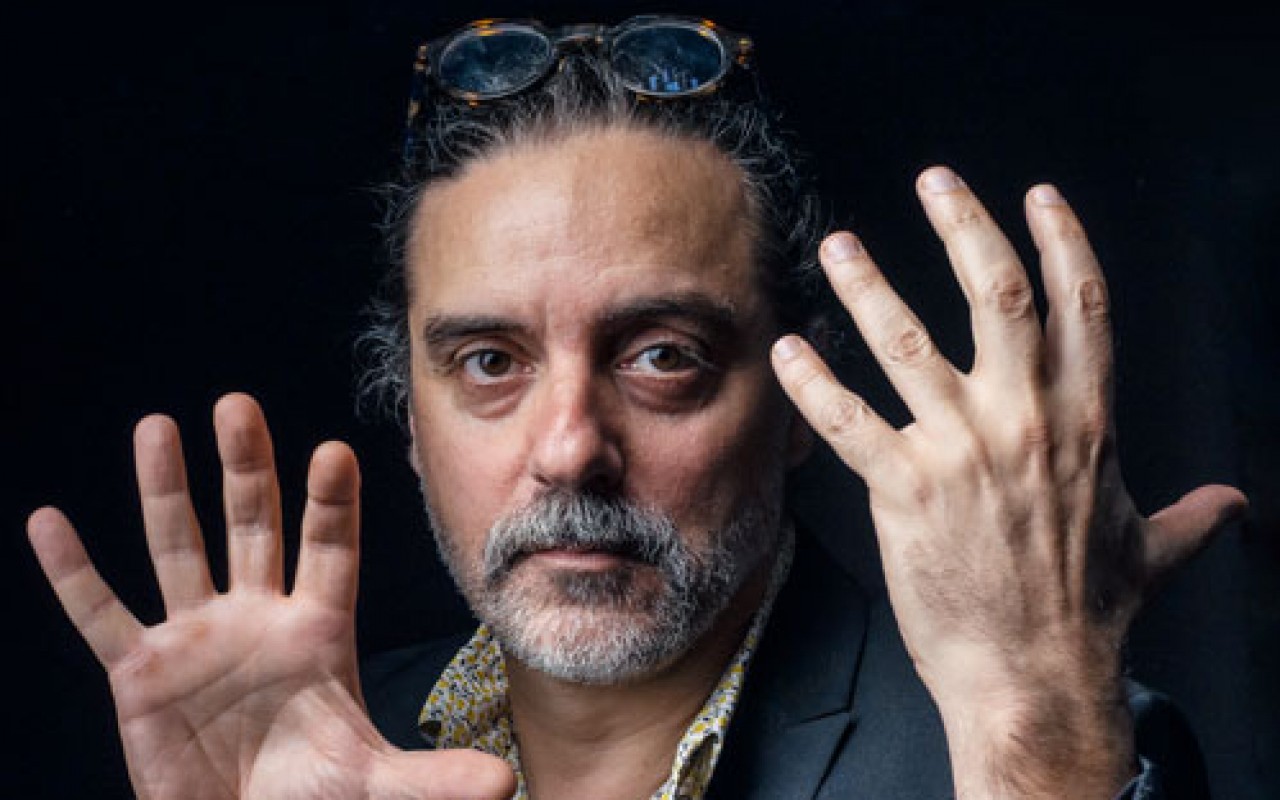 "The compositions seem to be inhabited by an instinctive energy", Louis-Julien Nicolaou - TELERAMA Sortir

"A wise entanglement, both Mediterranean and European. David Aubaile transforms the background thanks to the languages encountered on his way " " What emotions, a feeling record ", Mylène Mauricrace - JAZZ NEWS - RADIOCAMPUS

After participating in countless projects around the world with great artists and musicians, he understands that Belleville, Bamako, Yerevan, Algiers, Tôkyô, Buenos Aires, Istanbul or Belgrade have created a confluence in his head and his flesh, and decides that his music will become his own crossbreeding, his digestion of the journey. He intends today to move and exceed the musical traditions to create his melody. Never mind the definitions, the who's who, the straight lines and the direct inheritance.

He comes out with harmonically simple pieces, both European and Mediterranean music, often on odd rhythms, called lame. Rhythms in 5, 7, 11 beats, far from an alienating binary manichaeism: prime numbers, like life: apparently simple and so full of meanders, where balance is not always in the conformity that we think. The form is jazz : the sound of a piano, a double bass and a drum ; no artifices, no synthesizers, a simple and readable vibratory base... One of the most atemporal forms not to prevail on the background. And who else than Karim Ziad, world-renowned master of drums, and Chris Jennings, all-round bassist, to support this project?

In a troubled and hesitant world, this music, both sober and complex, naturally takes on a political meaning, as an opening and a space where rhythms live and breathe in the same way that people cohabit and co-live. At a time when people are trying to wall off life, it claims the right to simply make spatial entities live together. Music is space, and whatever the metrics, it is just the space of the unit that counts. Everything is one.