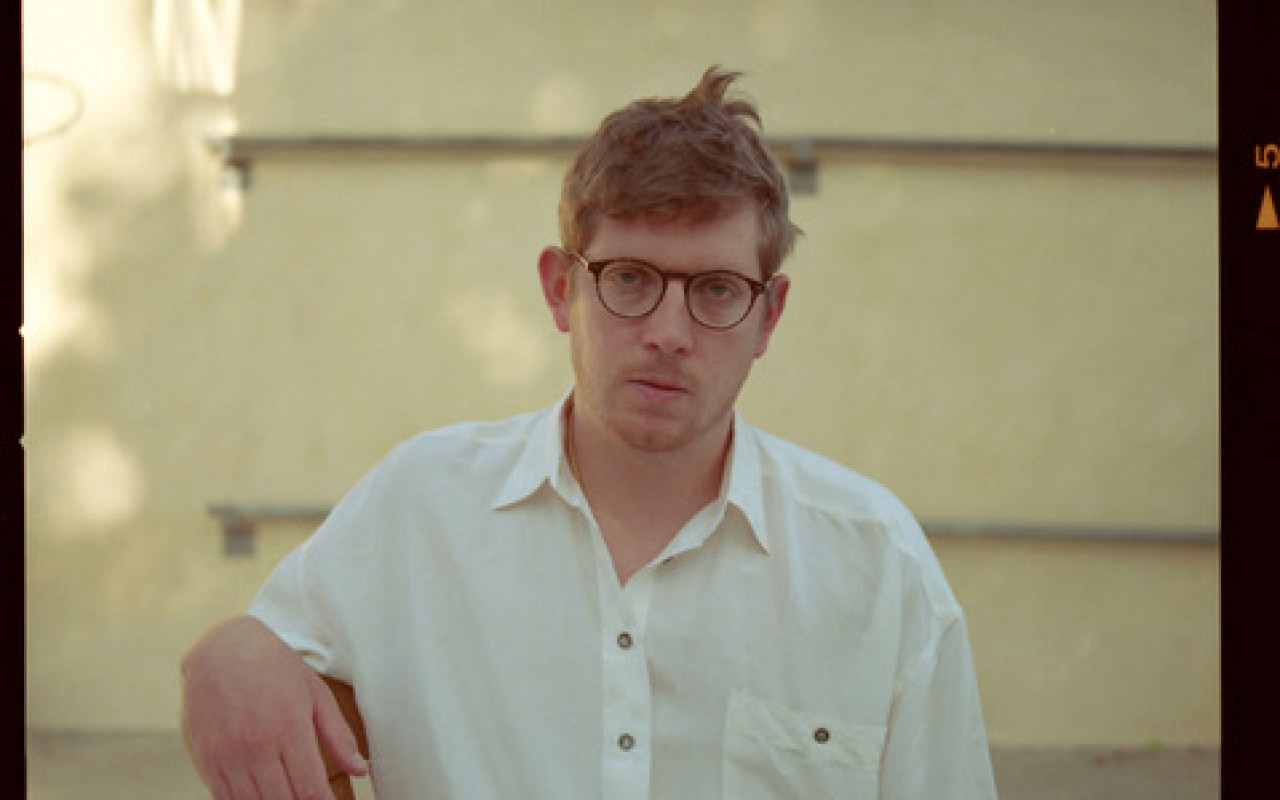 Elijah Fox is a pianist, producer, and singer currently based in Los Angeles known for his collaborations with Denzel Curry, ScHoolboy Q, Tom Misch, Masego, Yussef Dayes and many other artists.  Fox grew up in Durham, NC and developed a passion for jazz early on and was mentored by Yusuf Salim and began performing in local jazz clubs at age 13. He graduated from Oberlin Conservatory where he studied with Sullivan Fortner, Billy Hart, and Dan Wall. After graduating in 2017, Fox moved to New York City where he began performing and recording with artists such as Pink Sweat$ and Tate McCrae, as well as writing and releasing original music and touring internationally. Fox's original music received support from Elton John who included it on his radio show and he became established as an in demand pianist in the NYC scene. Fox is heavily inspired by French impressionism, Art Tatum, Stevie Wonder, and J Dilla. In 2021 Fox moved to Los Angeles where he has been working with BJ the Chicago Kid, Earl Sweatshirt, and many other artists as well as continuing to release original music and perform throughout the world.