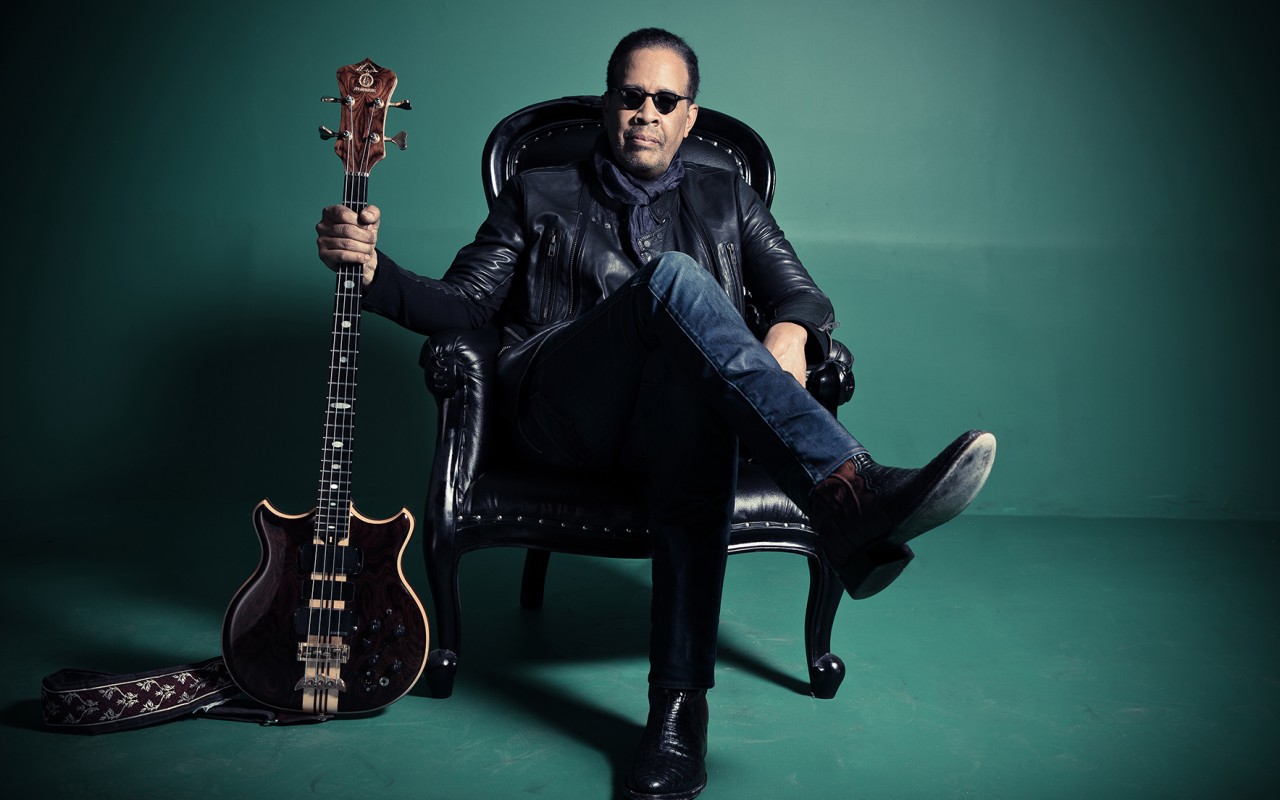 Stanley Clarke, legendary jazz bassist, will be for his two unique concerts in France at the Théâtre Traversière (Paris 12th) on Monday 11 and Tuesday 12 July 2022. The virtuosity of jazz, the energy of rock and the soul of funk will merge for an electrifying cocktail!

He is one of the most talented bassists in the world, one of the greatest musicians of the last 50 years! His fame began in the 1970s when he founded, with Chick Corea, the first jazz fusion group: Return for Ever. Since then, he has performed with the greatest names in jazz: Jeff Beck, Stan Getz, Gil Evans, Art Blakey, Herbie Hancock, Bireli Lagrene, Michel Petrucciani; but also, with The Police, Paul McCartney, Stevie Wonder... A full range of new bass playing techniques, of unprecedented expressiveness, took the four-stringed instrument out of its traditional rhythmic role and propelled it to the front of the stage. More than 40 years of career and as many albums, awarded with 4 Grammy Awards, it is a key figure of American music that was awarded the prestigious NEA Jazz Master 2022.