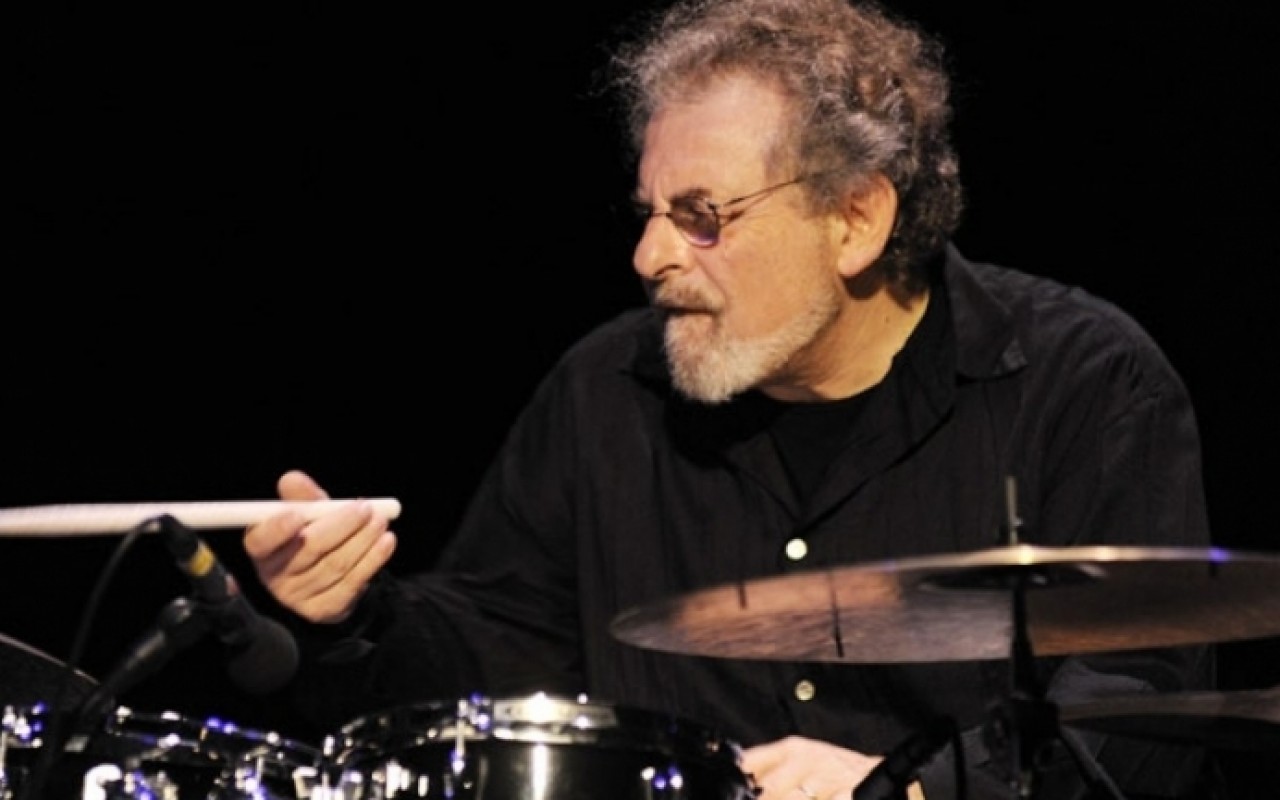 50 years... 50 years this year that the American Leonard Bernstein gave us his most famous work "West Side Story". For the occasion, the Baiser Salé invites you to celebrate this fiftieth anniversary with the legend André Ceccarelli, three Italian jazzmen, one of the best French double bassists accompanied by François Constantin.

It all began in 1997, when André Ceccarelli unleashed a musical tidal wave! More precisely, it all really began when the drummer, still a teenager, discovered West Side Story at the cinema. The aesthetics of the film with its New York colours never left him and eventually became the source of his masterpiece.

André Ceccarelli is a legend! His fame has spread far beyond the borders of France: a career in the United States with Chick Corea in 1979, a tour with Dee Dee Bridgewater in 1987 or his Trio Sud with Sylvain Luc and Jean-Marc Jafet... Dédé Ceccarelli has recorded more than 1000 albums (Stan Getz, Charles Aznavour, Claude Nougaro, Brad Mehldau, Tina Turner...)

West Side Story is just one more proof of his overwhelming swing and incredible speed. The club appearance of this project is such an event that we are dying to shout it from the rooftops: it is certain to leave its mark on the walls of the Baiser Salé!