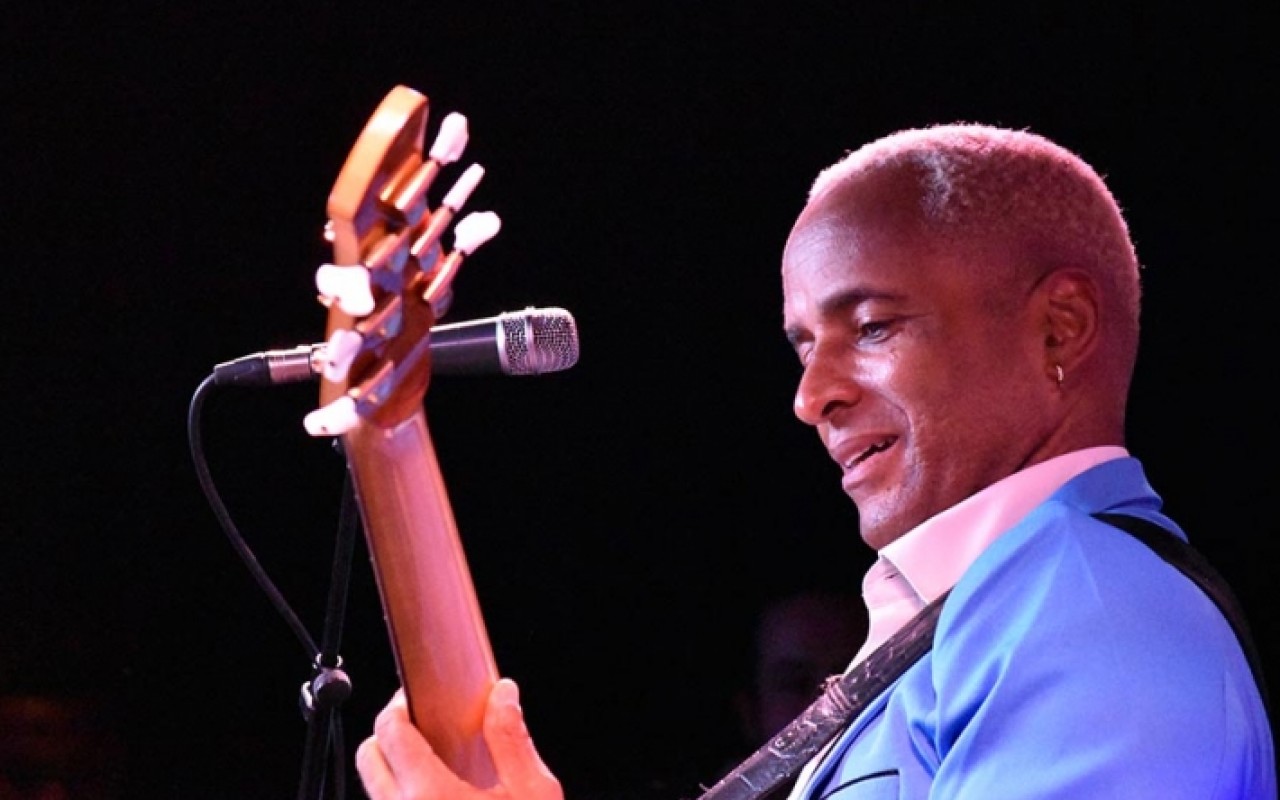 One of the most influential musicians of his generation in Cuba, Emiliano Salvador is revered as a giant around the world. His pianistic vision permeates and embodies Cuban music and Afro-Cuban jazz. A Latin jazz trend born in the 1940s, a true ode to interbreeding, Afro-Cuban jazz mixes mambo, cha-cha-cha, salsa, merengue and even songo. More than music, it is an invitation to travel to Latin America and idleness that you offer Felix Toca!

The Cuban bassist passed on the benches of the school of singer Benny Moré, licks him in a very jazzy way, Afro-Cuban and Caribbean rhythms. Originally from Havana, Félix Toca is an accomplished musician, with an impressive background. His professionalism and his talent earned him a reputation both in Paris and in Europe. Arriving in France in 1999, he recorded with Delgondo, Ricardo Torres, Jose Luis Estrada, Laurent Hounsavi... and created his Ciguaraya Trio project.