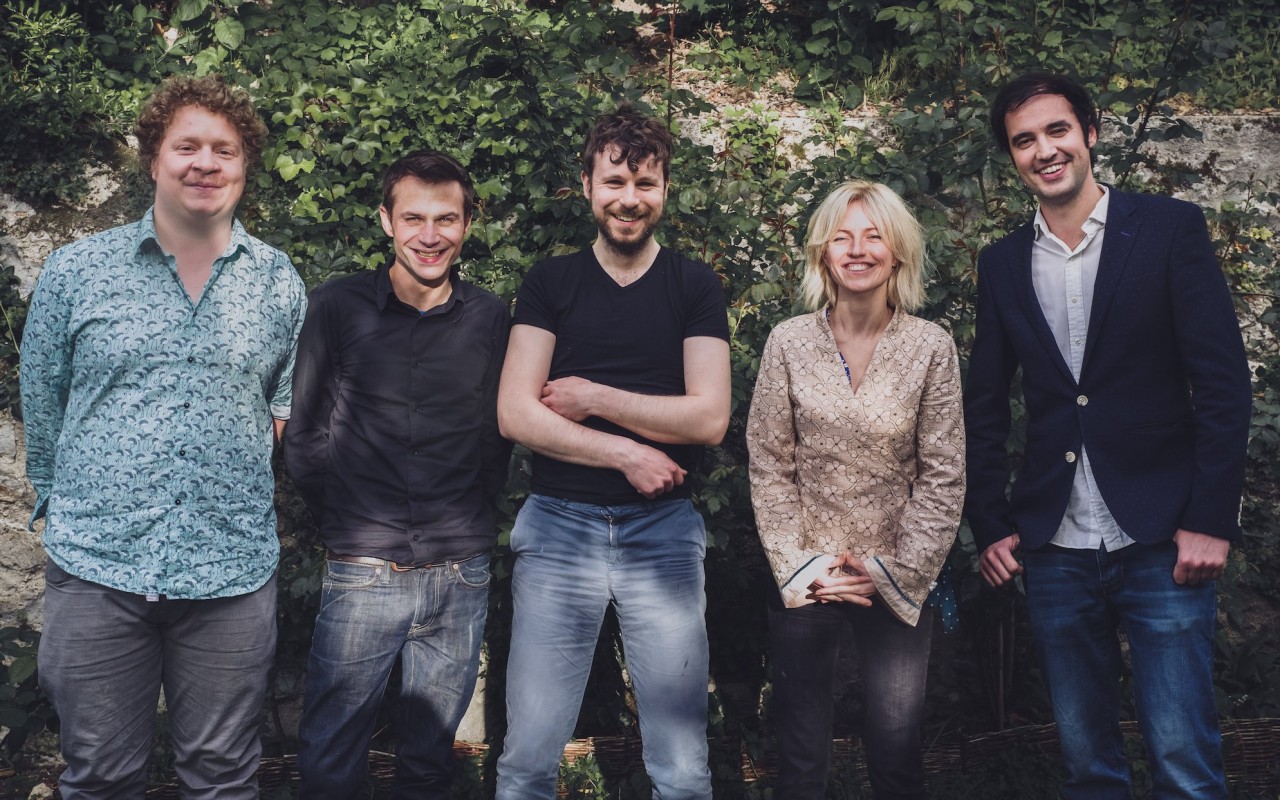 "Don't look for it in London, Leeds or Manchester...or even in Birmingham! The new English jazz sensation lives in Paris!

But all these cities have marked out his path - starting with Birmingham where he was born - and have enabled him to become the musician he is today: a pianist to be followed very closely, and already a solid composer.

Dave Bristow is also a bit of a philosopher at times, and he explores the notion of the "unknown unknown" on his very first album which has just been released by JMS: the well-named "Unknown Unknown"... A concept which best describes, according to him, the idea of improvisation, of managing the unexpected, of permanent adaptation.

And so it was with the formidable Parisian jazz breeding ground in mind that he settled in our good old capital, just before the pandemic, to find the group that could give substance to all his desires...

A team he found while assiduously attending the Baiser Salé, and composed of several talents of the new generation! With them, Dave Bristow develops a hot, intense repertoire, full of hard-bop and strongly influenced by Herbie Hancock...", Jean-Charles Doukhan, Deli Express