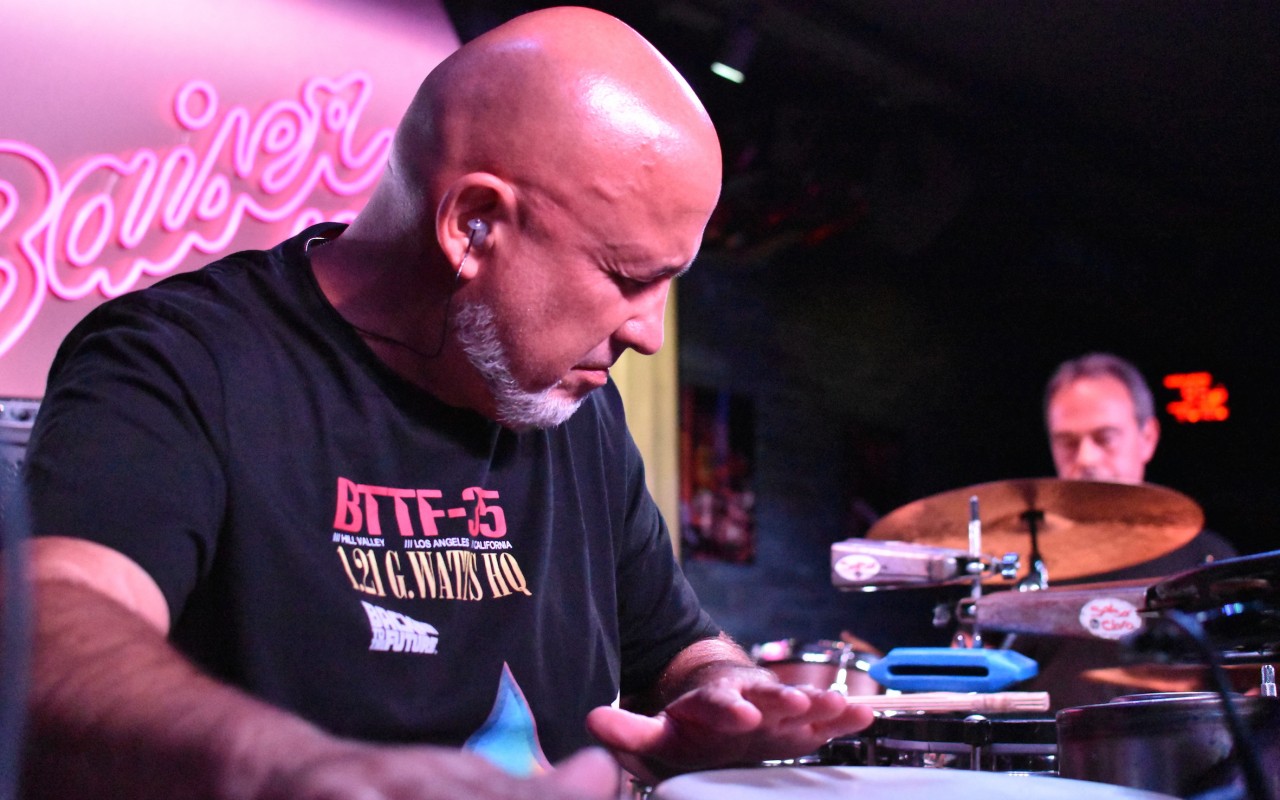 At Baiser Salé, we've known François Constantin and his jams for thirty years, so it's fair to say that he's invited the entire French jazz scene to perform with him! He has managed to make this weekly meeting an internationally known institution.

Considered by many as one of the founding fathers of funk, The Meters have created a unique sound that promises a singular jam on funk, blues and danceable grooves with a New Orleans atmosphere!