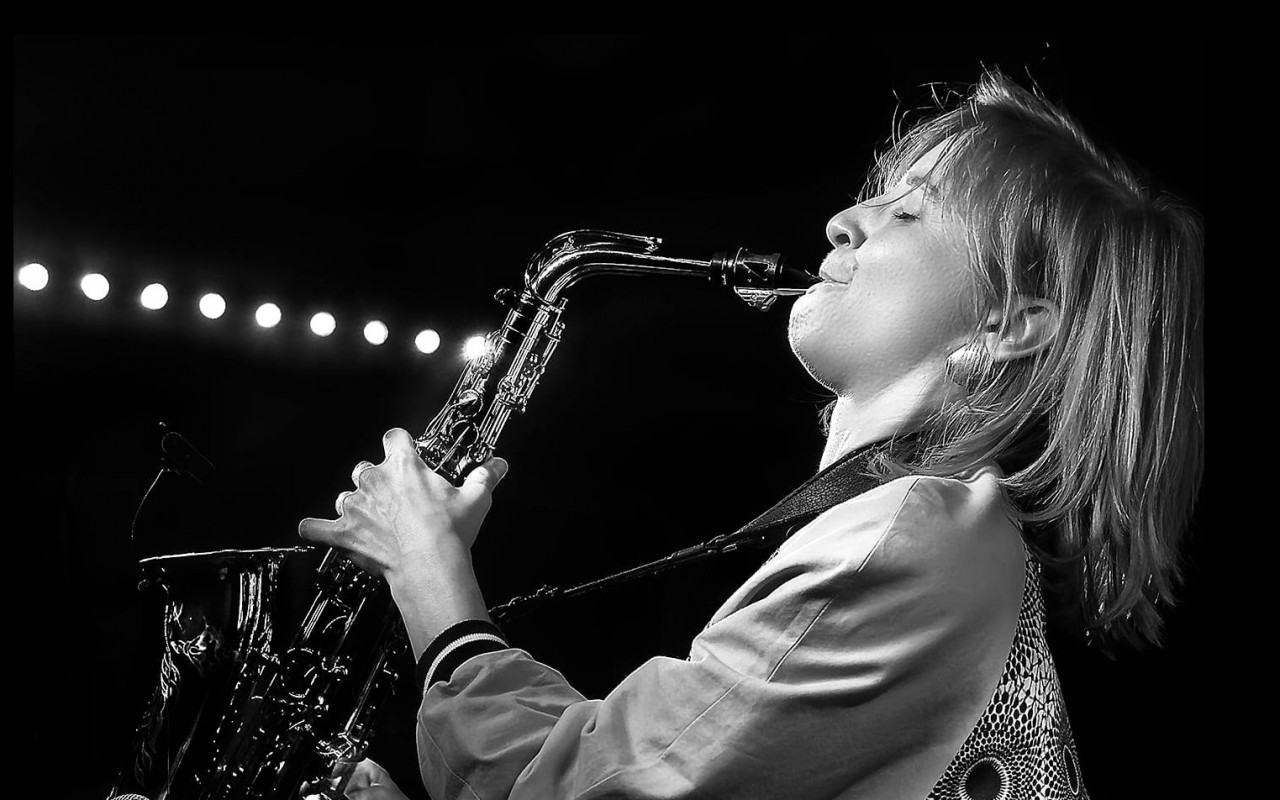 Nora Kamm has travelled a long road of love for African music. It was love at first sight. She is enchanted by the beauty of this music and its rhythm... A 100% afro-jazz jall where she will play her own compositions and the music of those who inspire her, from Salif Keita to Manu Dibango!

German-born saxophonist, flutist and composer, who has been noticed in recent years on the French jazz scene, won the Selmer Soloist Prize, awarded by Patrick Selmer at the Tremplin Jeunes Talents 2014 (Festival Saint-Germain-des-Prés), and has been sharing the stage since 2011 with musicians such as Michel Benita, Andy Sheppard, Emile Parisien, Vincent Peirani, Manu Dibango, Paco Sery, Cheick Tidiane Seck, Mariana Ramos, and many others.

At the Baiser Salé, summer is the time to enjoy unique musical evenings at the Festival Estival de Jam.

From 22 July to 11 September, 50 concerts, 200 musicians and dozens of cameramen are taking advantage of the summer to spend open and festive musical evenings with you at #FestivalEstivalDeJam #16.
You'll be amazed by a young American drummer of 15 years old, by artists in full rise, or by musicians who are already a reference! You don't have to be a musician to enjoy the energy of these open stages.
It is at these moments that ephemeral musical emotions and unpredictable encounters overwhelm us and take us by surprise! After an hour's concert that sets the tone, it's time for the JAM!