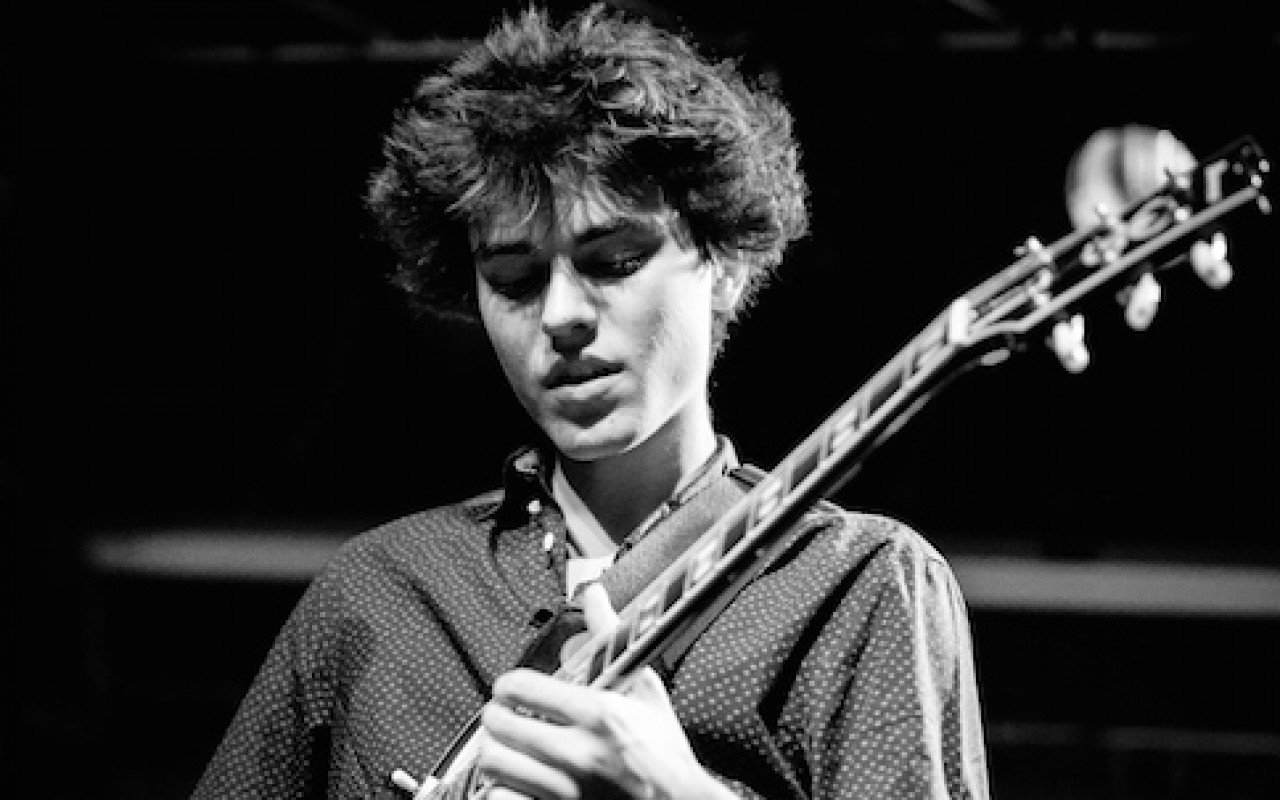 Tom Ibarra was noticed very early on by the greatest for his virtuosity, his rich and dynamic compositions and his melodic lines. He was very quickly programmed in national and international festivals. He shared the stage with Didier Lockwood and Sylvain Luc in 2015, Marcus Miller in 2016, Richard Bona in a showcase at the NAMM in 2017 in Los Angeles or Kamasi Washington and Anderson Paak in 2019 during an improvised jam session on the Baiser Salé stage!
A regular at the venue and at jam sessions, 23 year old Tom takes the reins of the jam one Sunday a month!

Influenced by pop, rock, jazz and electronic music, it is quite natural that Tom Ibarra takes his guitar for a special Sting jam! The bassist, author of nearly 400 recorded songs, is, along with Elton John, Mark Knopfler and Phil Collins, one of the most influential writers of British variety music over the last 30 years. Today he has nothing left to prove. He is a musical explorer, a pioneer of sounds, a man who is curious to create with artists from all musical genres.
The SUNDAY JAM is an unmissable event, an unbeatable fusion-coloured atmosphere!
Welcome to the world of the #PlaceAuxJeunes Jam Sessions!