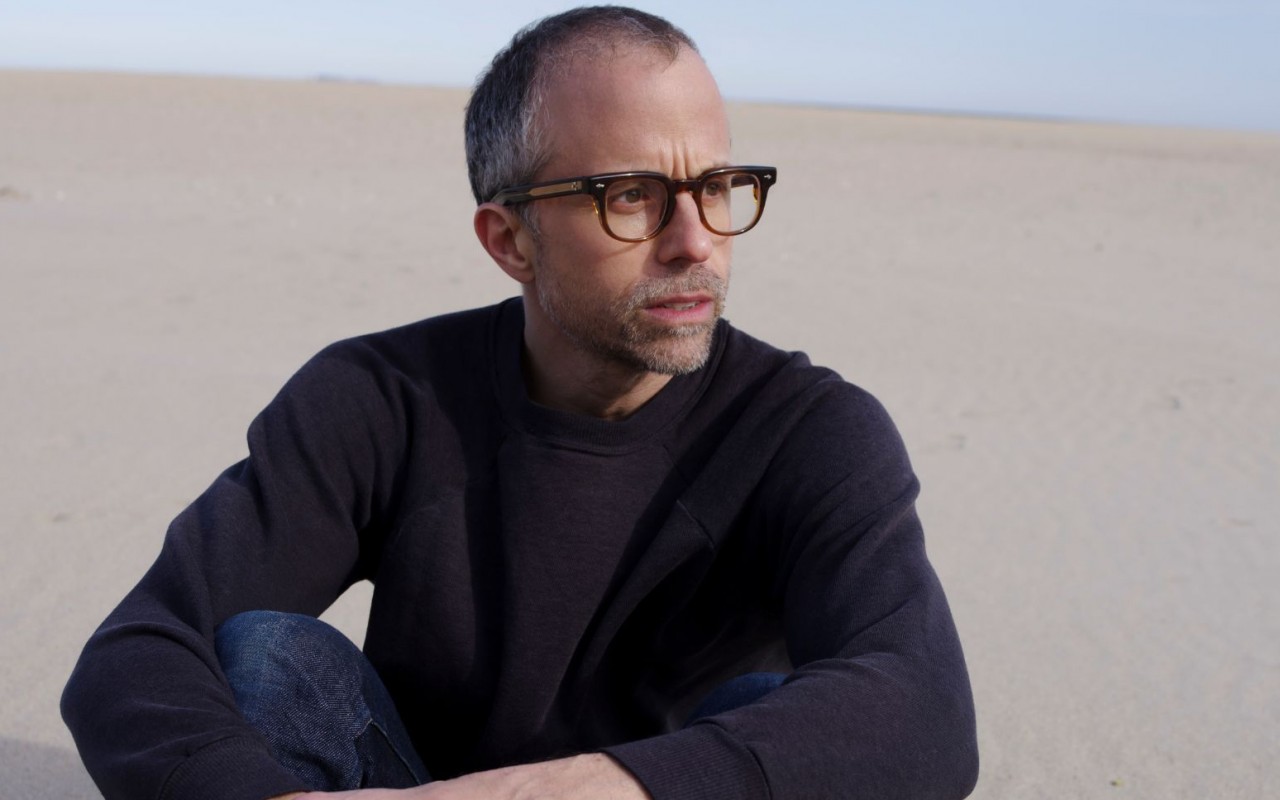 American singer-songwriter, producer and guitarist, Jesse Harris has worked with Norah Jones, Melody Gardot, Madeleine Peyroux, Nikki Yanofsky, Lizz Wright… Since 2013, he has also collaborated with John Zorn on a regular basis and received a Grammy Award from the song of the year for "Don't Know Why", performed by Norah Jones.

On the occasion of the release of his new album "Silver Balloon", on October 21, Jesse Harris takes over the stage at the Baiser Salé to exclusively present the songs from his next album.

For the occasion, he invites keyboardist Kenny Wolleson with whom he collaborated on the album, as well as his lifelong friend, drummer Jeff Boudreaux, and as a special guest, singer and guitarist Gabi Hartmann. A folk and jazz voice nurtured by her travels and her influences ranging from jazz to chanson, including African and Brazilian music. A great voice in the making!

An #ExclusivityBaiserSalé not to be missed!