The light of our dreams 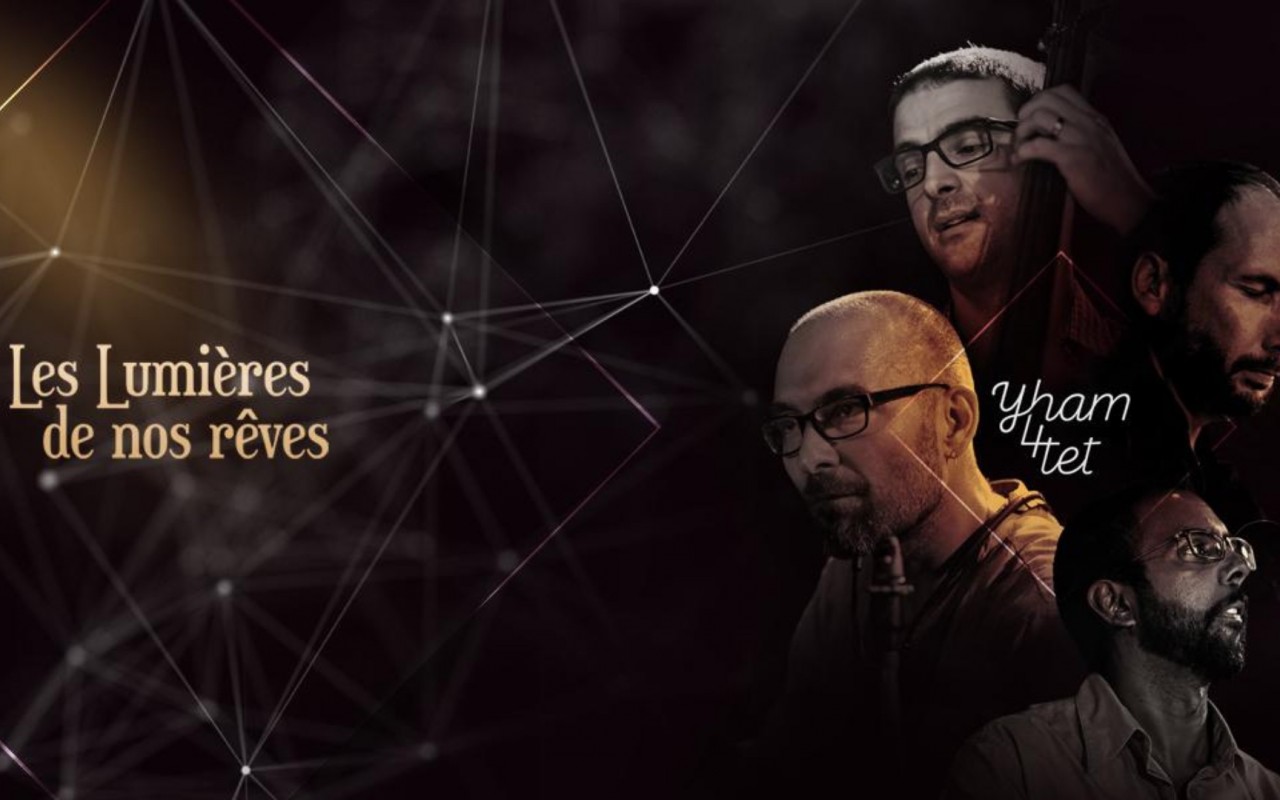 "Like an invitation to join a brotherhood of intimates, the Yham 4tet's album is called Le premier Cercle. Sophie Alour introduces it by presenting its leader, the saxophonist and composer Yoann Haméon, as a possible disciple of Joe Lovano, John Scofield period. It's rather well done in terms of sound. But the compositions are also worth the diversions, well mastered, nervous and full of exultation." Télérama Sortir

For this concert, Yham 4tet presents its second project La lumière de nos rêves, an exclusively original project inspired by dreams, inexhaustible sources of inspiration for artists. Confined to our homes during this sad pandemic episode, the musicians developed a small morning ritual within their families that consisted of telling each other and analysing each of their dreams with the simple objective of creating a space of openness and dialogue towards their mutual phantasmagorical worlds.