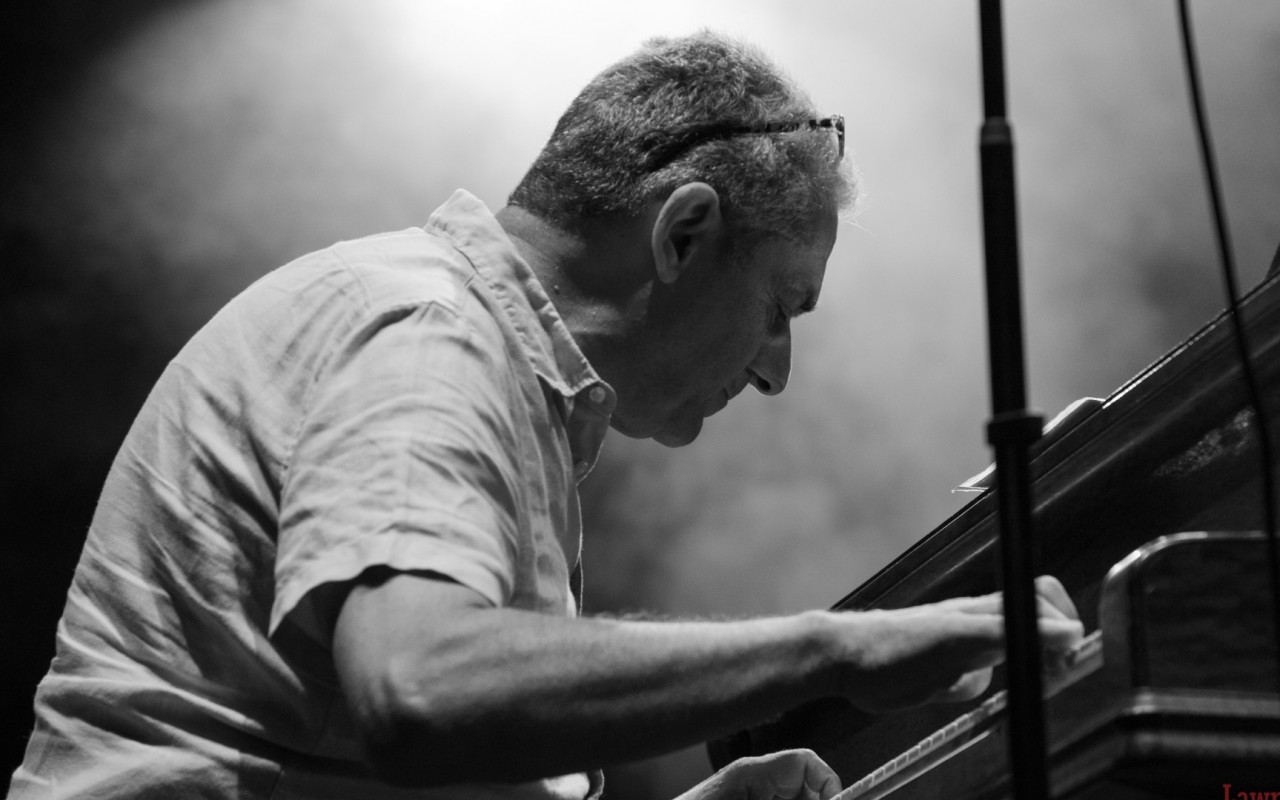 "Twenty years after Departures, which marked his recording debut under the sign, already, of transcontinental travels, this world citizen pianist returns with an album no less marked by his musical loves without borders. In trio mode with variable personnel - his interlocutors change according to the titles - Jo Kaiat, born in Nice in 1960, delivers a travel diary full of finesse, elegance and restraint. Under his fingers naturally resound the echoes and richness, as he rightly says, of "Hebraic music from the Middle East, West Africa and Arabo-Andalusia". A sign that does not deceive and says a lot about the depth of the singing on this authentic album where everything is remarkably well thought out - the sequence of tracks, the total length... -Certain themes never leave you after the first listen. One thinks in particular of Avishai (as a nod to one of his sidemen and "long-time friend", guess who...) and Flamencato. As for the interplay, this organic interaction that we love so much in jazz, it is in the spotlight in Souvenirs, underlined by a very careful sound recording and a fair balance between the musicians. Come To My World: if there's one title that doesn't lie, it's that of this very endearing recording. Noadya Arnoux, Jazz Magazine