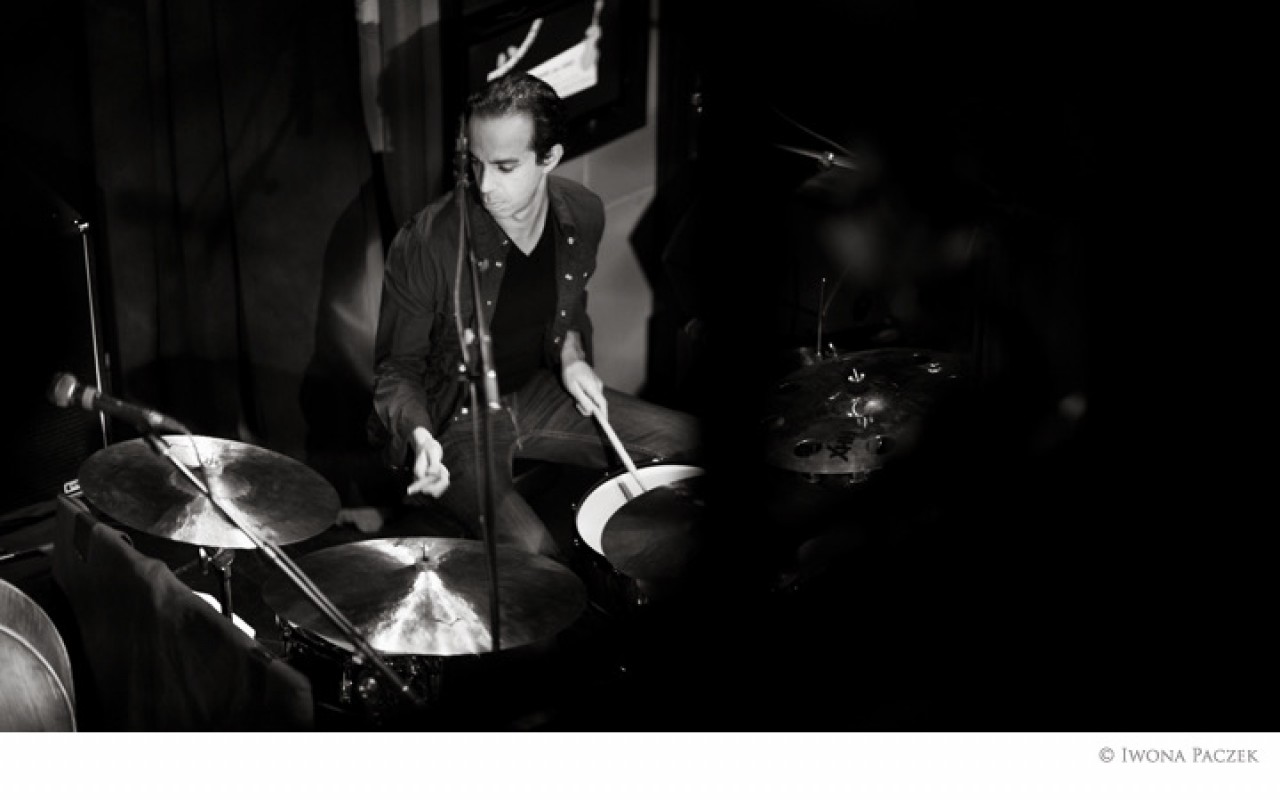 "Better known in the world of jazz, but just as effective and involved in funk and pop, Benjamin continues to learn again and again, despite his already busy career.

Born into a family of artists, Benjamin Henocq trained at the IACP, then at the Gilles and Nadia Touché school. He gave his first concert at the age of 12 and became a drum teacher at 17. He is the co-leader of the jazz band Prysm.

Elected best soloist and best group with Prysm at the Concours de Jazz de La Défense, then Django d'Or in 1998, he performs in many clubs, concert halls and festivals throughout the world. At the same time, he works as a composer and producer with a pop and jazz flavour. He also enriches his creativity through intensive singing and dancing.