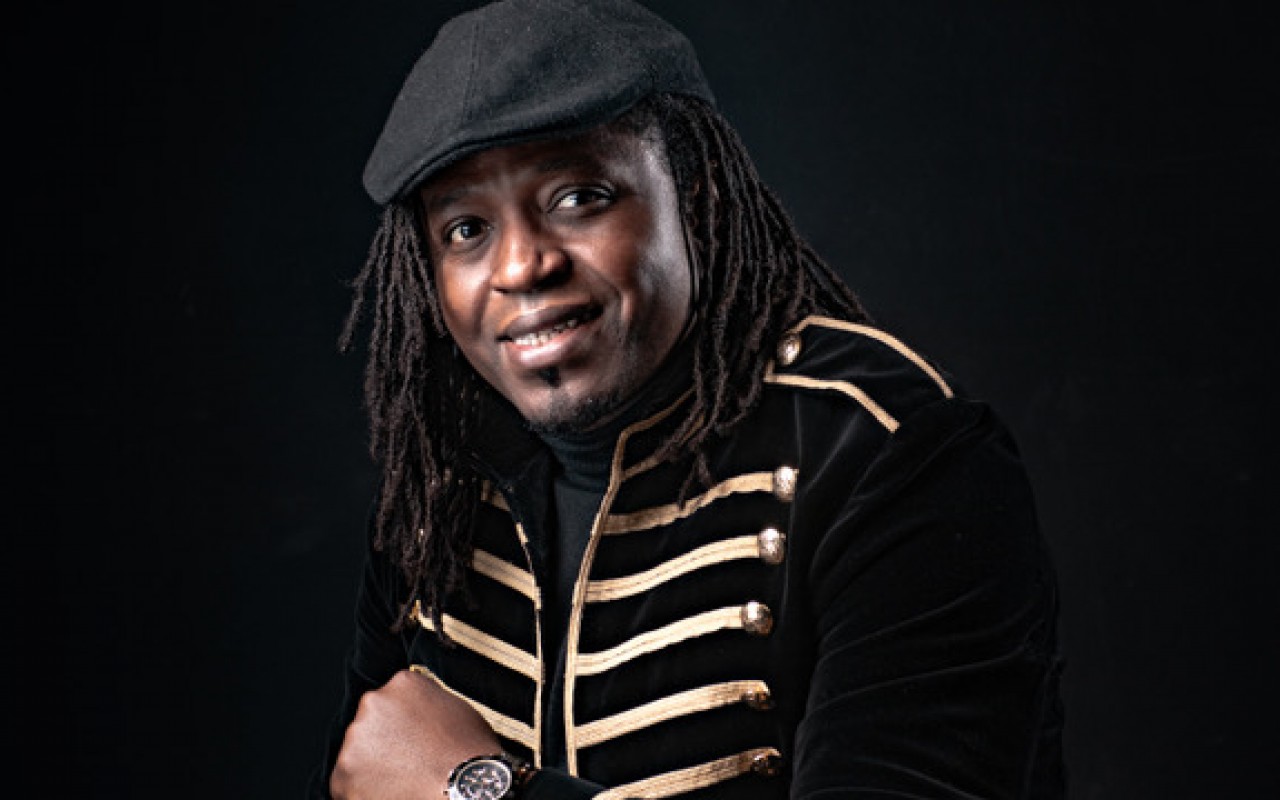 Originally from Cameroon, French artist Serge Tatnou is the leader of the Afro & Co collective, founded in 2002 to promote intercultural encounters. His multiple sources of inspiration (African music, Jazz, classical music, soul, reggae, hip-hop and slam) can be found in his first 4-track maxi "African Culture", released in 2005. Since then, he has performed concerts (Jamel comedy club, Sentier des Halles, Bellevilloise and New morning in Paris, Africa Mbom festival in Rouen, UN headquarters in Geneva etc.) in order to communicate with the public and draw them into its mixed universe. Let yourself be tempted and come travel to the sounds of his next album rich in sound. It’s time for musical mixing.