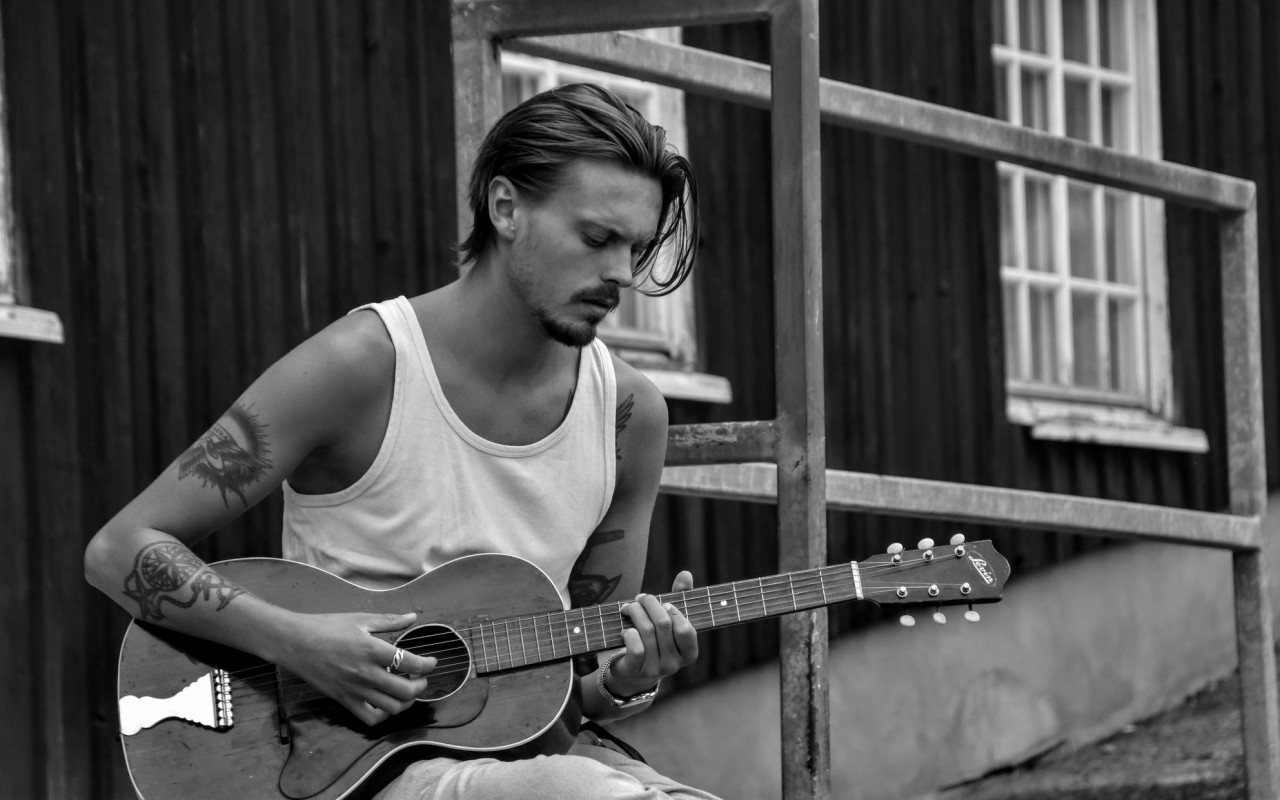 Jesper Lindell was the breakout star of 2017 on the Swedish music scene, when he released his debut EP. Produced by Benkt Söderberg, father and former producer of the world-renowned sister duo First Aid Kit, 'Little Less Blue' presented a collection of songs that were equal parts soul, Americana and rock. The praise from Swedish music journalists was immediate: the notable rock guru Jan Gradvall likened Jesper Lindell to a "young, agile and karate-kicking Van Morrison", and well-respected music magazine GAFFA noted that Lindell was a 'shooting star' who seemed too talented to be a product of a such a small country like Sweden.