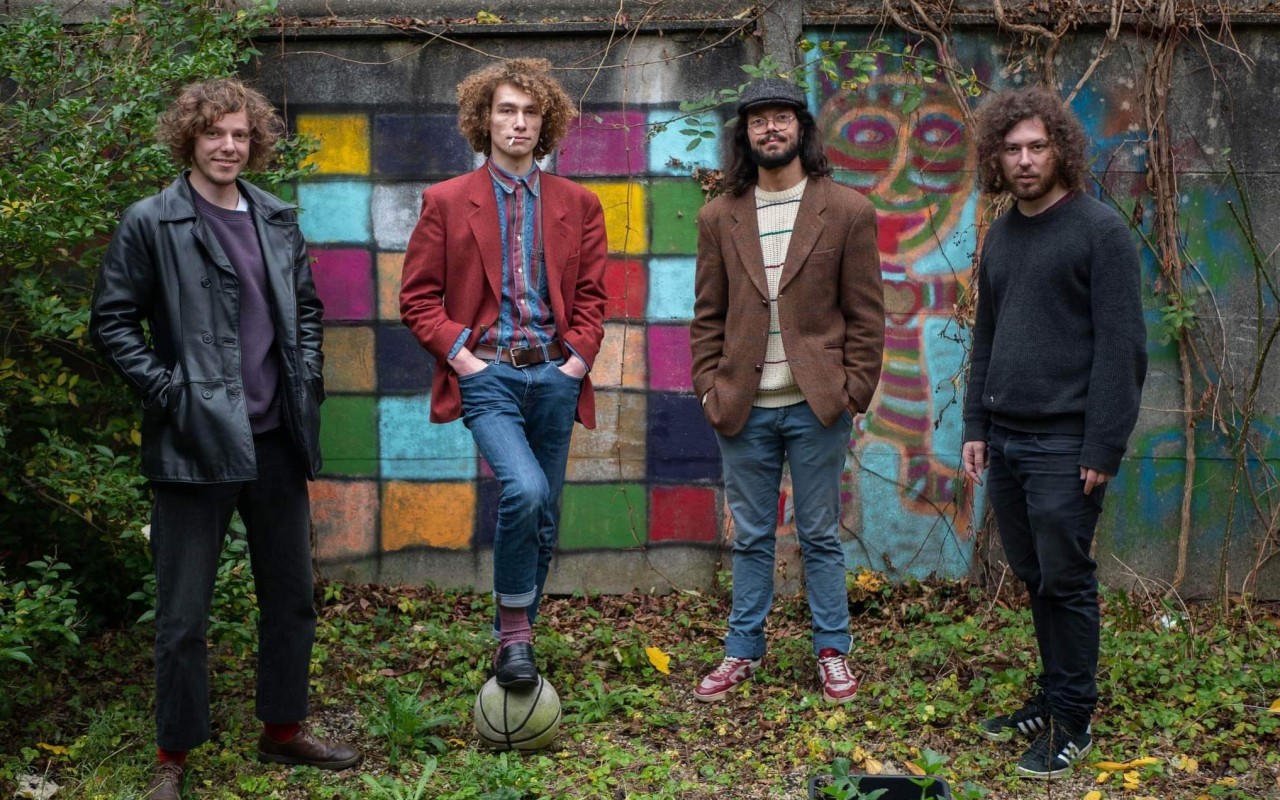 Hugo Van Rechem develops a music which wants to be a laboratory of alchemist in which the researches are at the same time sonorous, melodic, rhythmic and noisy, each of their interpretations is unique and leaves place to the poetry of the spontaneity.

Sound exploration is at the center of SCP-055's work (instruments played in multiple ways, use of effects pedals and different accessories), each musical proposal acting within a coherent sound universe giving the audience a canvas in which to abandon themselves and thus deviate along the sound, and the mental images it can evoke. Composed of 4 strong musical personalities, the group develops varied instrumental games in the service of an immersive musical journey where influences of electronic music, drone or jazz are touched in turn.

Created in 2012, the #JazzDeDemain program has given birth to a series of monthly and bimonthly residencies, allowing young artists to experiment on stage, to develop a repertoire, while presenting it to the public. A promising and promising niche where creativity and emulsion have no limits. #BeCurious!