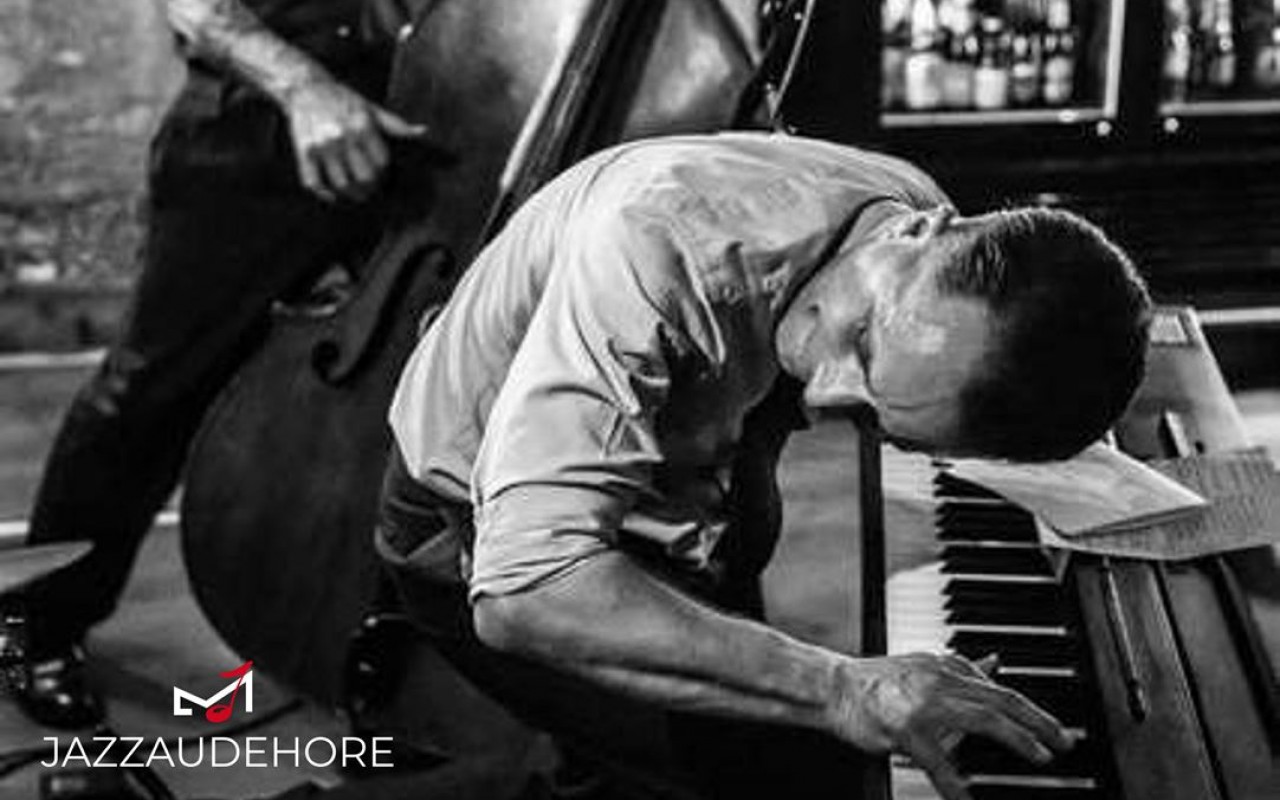 Whether it’s his homage to Broadway crooners (Sometimes on my own), his collaboration with Italian classical and jazz musicians (Frizzante) or his very remarkable Gumbo Kings which was inspired by New Orleans funk, Matthieu Boré has always enjoyed exploring new musical territories.
For this eighth studio album, the Parisian singer, pianist and composer continues his journey…

If Rumble in Montreuil evokes the Rumble in Brighton of the Stray Cats – where a fight breaks out on the beach between the “Rockabilly cats with platform soles” and the “skinheads with rolled up jeans” – it is also literally a rumble, the one that rises monthly April 2021 from the basement of Studio Cargo in Montreuil.
This is where Matthieu Boré and his musicians recorded, in full confinement, twelve unpublished compositions in English which mix Jamaican ska and 60’s garage rock, in the vein of today’s retro sounds of a JD McPherson or a James Hunter.
Born in an almost clandestine atmosphere, this album owes its existence as much to the muted rage of musicians deprived of the stage as to the solidarity of the fans who contributed in large part to its financing.

Mixed in the former Charton factory in Montreuil, converted into artists’ studios, Rumble in Montreuil is a nervous, lively and catchy record.