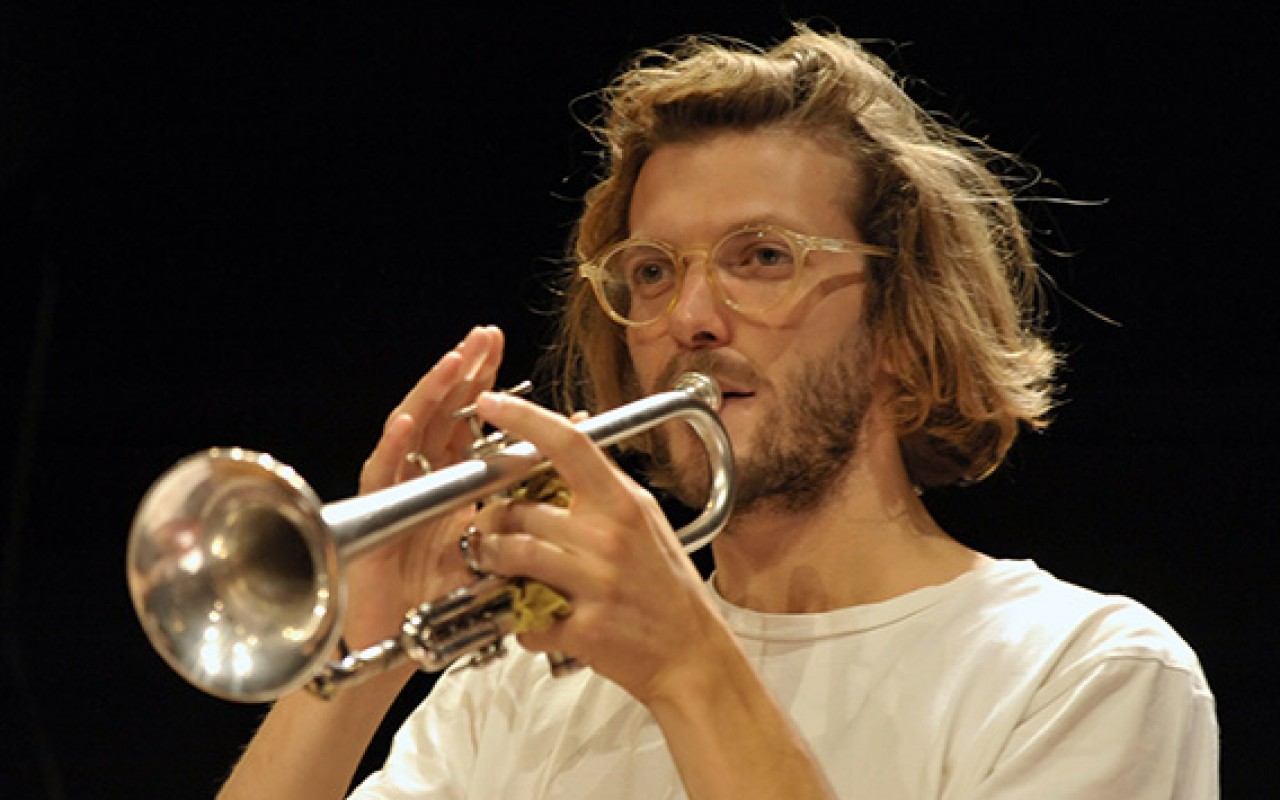 For his third residency date #JazzDeDemain, Jules Jassef presents his music in trio. Surrounded by his musician friends he proposes an intimate music, made of simple melodies and ideas. A time that expands, retracts during which the young musicians are caught up in a game of musical interactions.

Jules Jassef started playing the trumpet at the age of 6, after two years of guitar. He began playing jazz at the Collège de Marciac, in the Gers. After passing through various conservatories in the southwest of France where he studied classical trumpet, jazz, choral conducting and dance, he joined the Jazz and Generative Improvisation classes at the CNSM in Paris as well as the Jazz Art Department at the Manhattan School of Music in New York. He studied trumpet with Médéric Collignon and Ingrid Jensen and composition with François Theberge and Jim McNeely. We can hear in Jules influences of Dave Douglas, Ingrid Jensen or Miles Davis.

Created in 2012, the #JazzFromTomorrow program has given birth to a series of monthly and bimonthly residencies, allowing young artists to experiment on stage, to develop a repertoire, while presenting it to the public. A promising and promising niche where creativity and emulsion have no limits. #BeCurious!