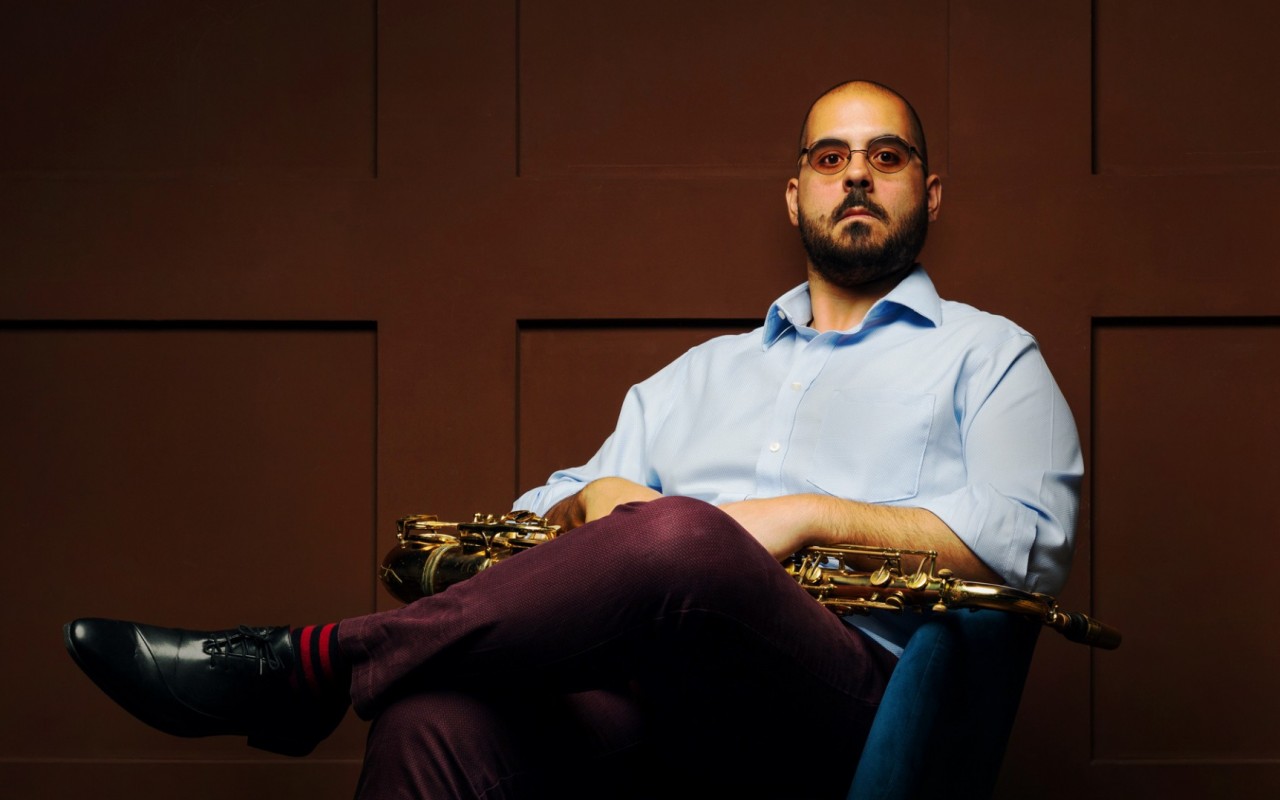 Born and raised on the island of Malta, Carlo describes his musical journey as a never-ending process, expressive and allowing freedom of interpretation. He is known for his fresh take on the genre and his unashamed use of improvisation, clearly making the tunes of his compositions his own. In the early years of his career, he made a name for himself through local performances around the island, then slowly began collaborating with local and international musicians of note.
In 2013, he moved to Paris to continue his studies. This relocation gave him the opportunity to explore the scene and learn from other musicians, both by listening to them and collaborating with them. The Paris scene led to the recording of his first album, "The Sound Catalogs," from an earlier collaborative project at the 2012 Malta Jazz Festival.
Carlo has gone on to record five albums under his name as a leader and also appears on four others as a sideman. He has performed extensively throughout Europe, including Paris, Berlin, Frankfurt, Kyiv, Istanbul and Milan.
The trio will perform a series of arrangements that pay tribute to some of the most influential figures in Black American Music. This is also the theme of Carlo's latest album, 'Diversity', recorded in Paris in July 2021.