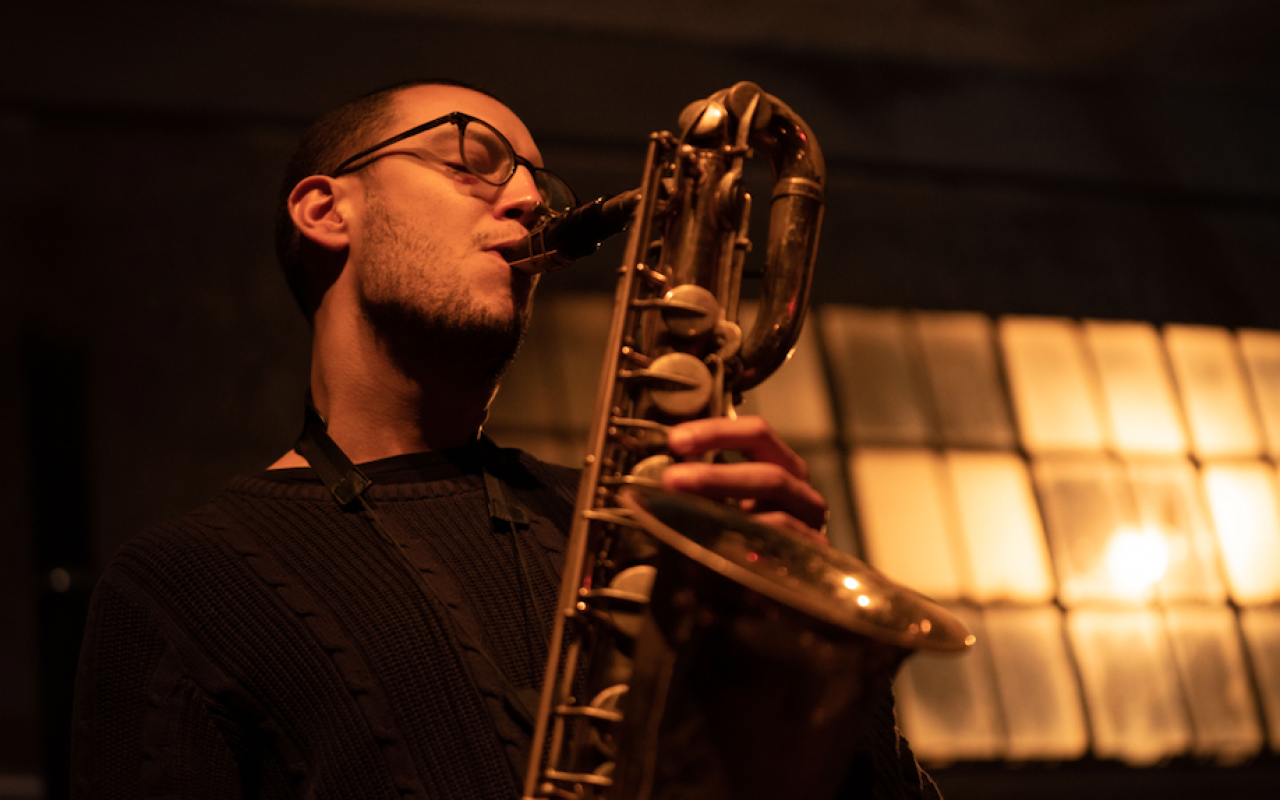 Neil Saidi is a young French saxophonist born in 1991. Mainly playing alto saxophone, he is also regularly heard on tenor and baritone saxophones. He studied at the CNSM in Paris and at the New School for Jazz in New York. Today he is the artistic director of the ZOOT Collective, which he founded in 2016 with other French musicians of his generation. This collective brings together young talented musicians around their passion for jazz and their desire to propose original artistic creations. Among his main influences are Sonny Rollins, Lester Young, Charlie Parker, Jackie McLean, Gerry Mulligan. In love with be-bop, he digs this furrow and develops over the years his musical personality according to new discoveries and musical meetings.

Neil composes and arranges music for small and large bands. His latest projects include the "Zoot Symphonic" project, the "Pannonica" show and the latest Zoot Octet record, "Zoot Suite Vol.2". The latter has received a warm welcome from the critics (Indispensable Jazz News, Record of the day on TSF Jazz, Record of the week on Jazz a Fip club).

Neil has the chance to share the stage with more experienced musicians such as Alain Jean-Marie, Gilles Naturel, Philippe Soirat... with whom he has recently recorded a record, accompanied by his trumpet sidekick Noé Codjia, to be released in 2022. Neil has lived in New York, where he studied thanks to various grants (Fulbright Commission and Safran Foundation for Music). He recorded his first album "New York Sessions" on Gut String Records, a photograph of his time there and the beautiful musical encounters that took place there.