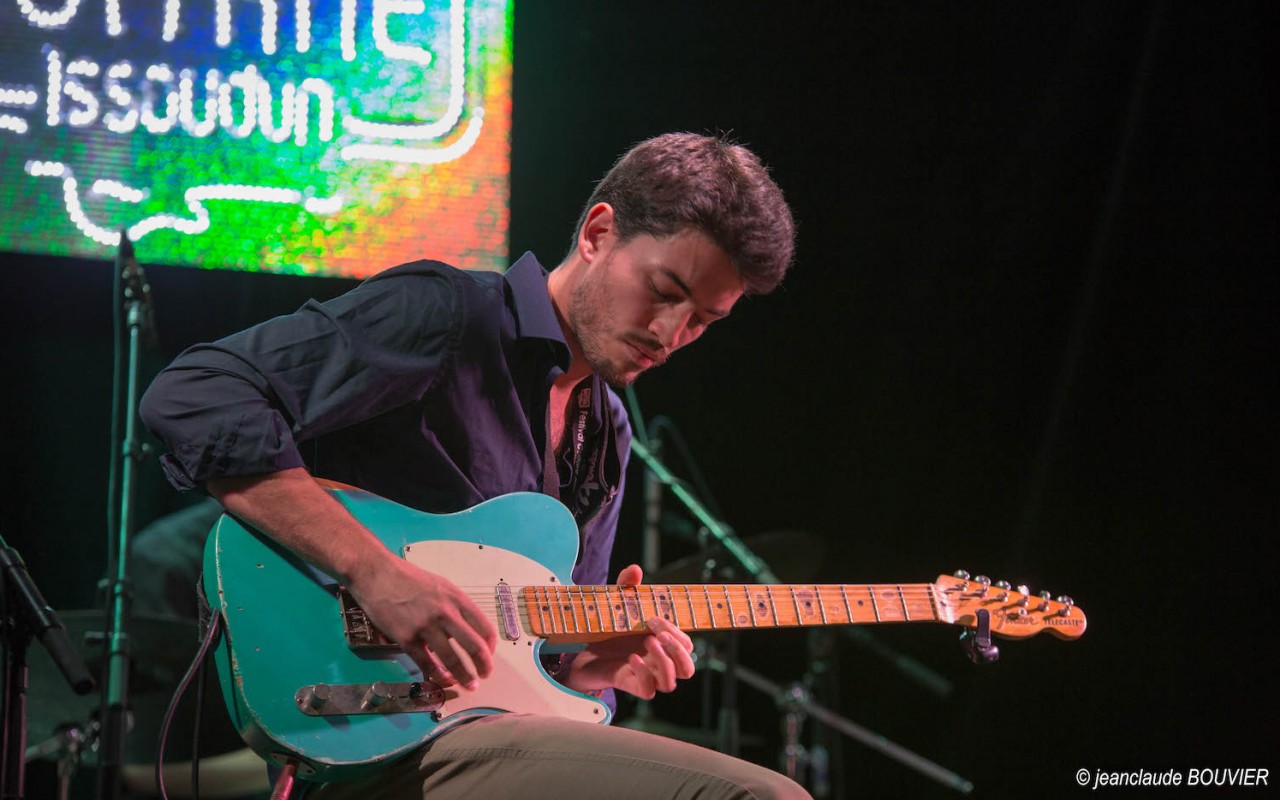 A young jazz and fingerstyle guitarist, Jean-Baptiste has been playing guitar for almost 25 years. After studying classical for 10 years, he devoured the fingerstyle repertoire of Chet Atkins, Jerry Reed and Marcel Dadi, then lived in Istanbul where he turned to jazz and made his first album On Verra.

Back in France in 2015, he formed a new trio with Benjamin Asnar on bass and Rory Quinn on drums, with whom a new opus was released in 2018: Reprise.

In 2021, the same trio made Which way, already presented at the Baiser Salé last November. One year later, JB and his accomplices are back to perform their albums but also new compositions for our pleasure !