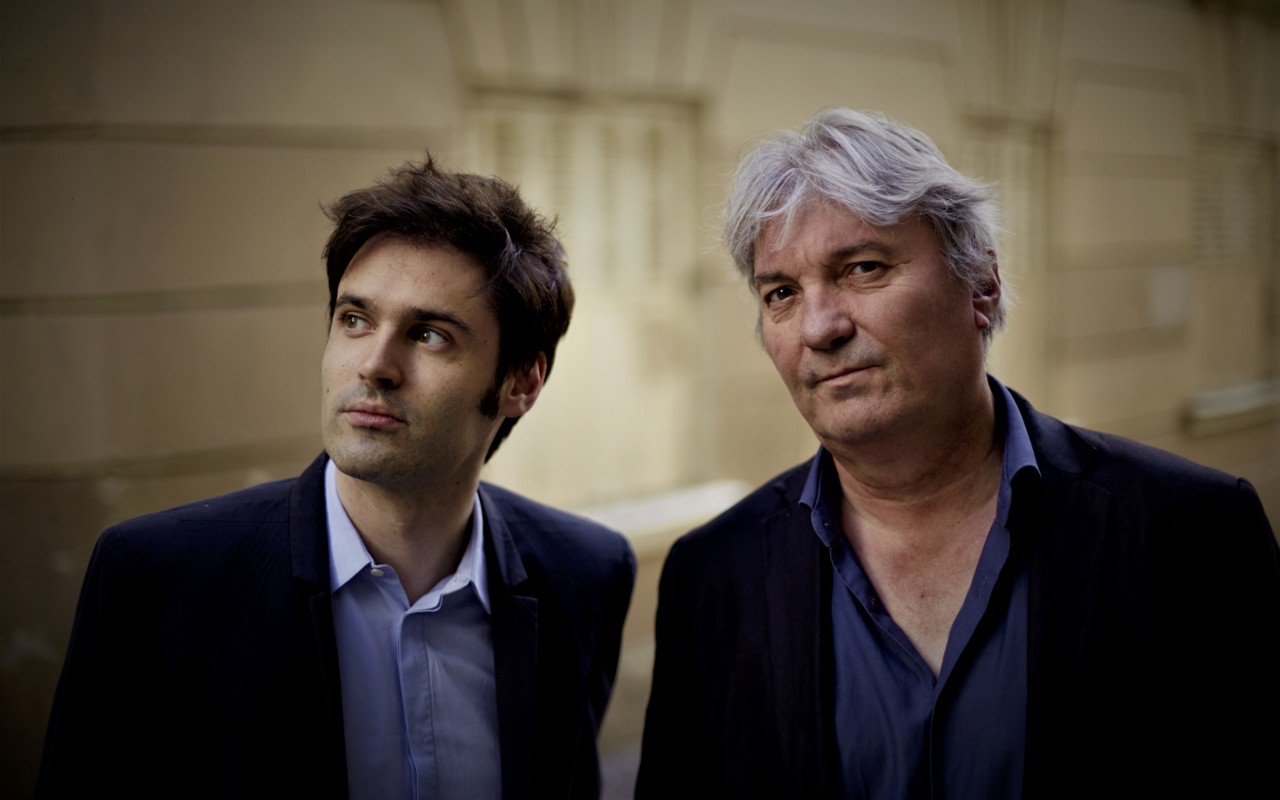 The Breton trumpet player Eric le Lann has a career to make your head spin. After having started out alongside René Urtreger, Aldo Romano, Pepper Adams and Martial Solal, he played in the movies with Dexter Gordon and Herbie Hancock in Bertrand Tavernier's film Autour de minuit.

Paul Lay, described by the master Martial Solal as "a formidable pianist, certainly one of the most promising of his generation", has an impressive imagination and an unstoppable technique.

Years after their unmissable recording Thanks a Million, the two musicians will meet again on the Ecuje stage to present a repertoire of standards chosen for the occasion !