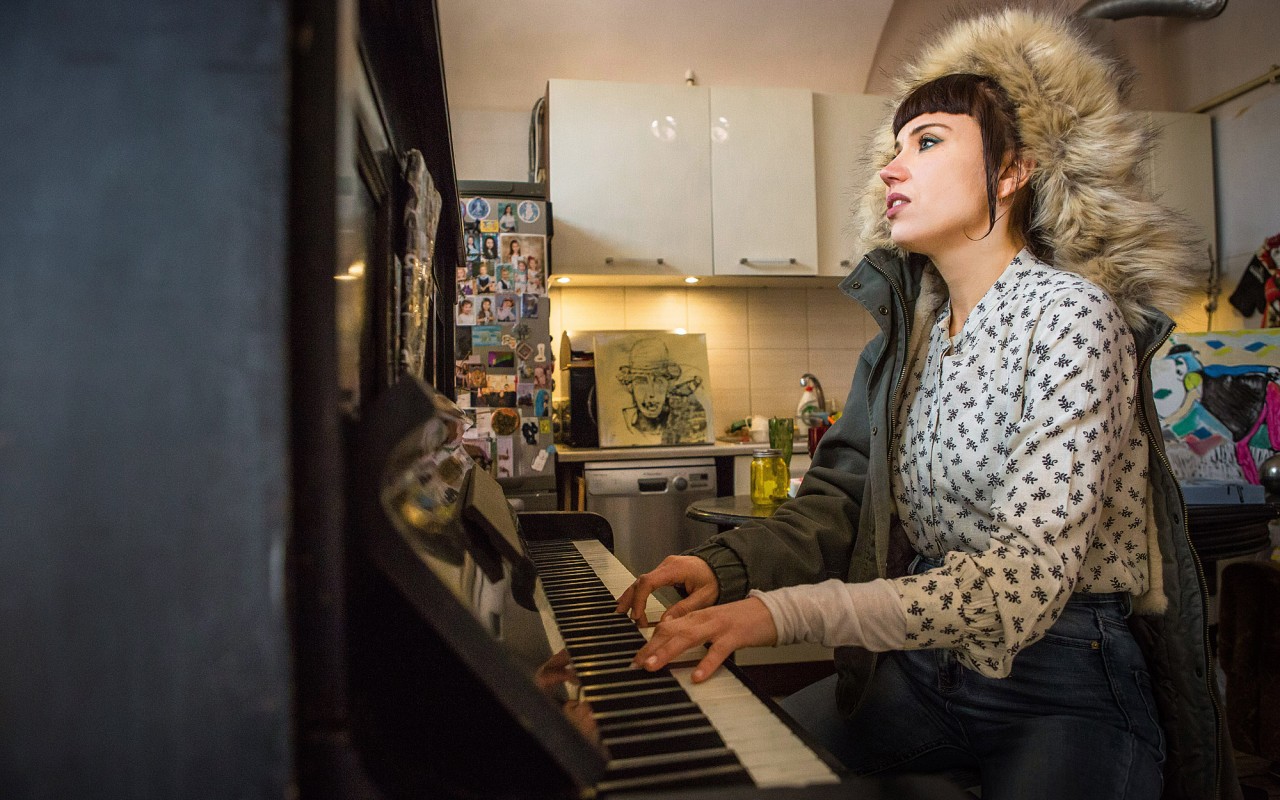 Pianist-singer-composer, based in Paris since 2012. With russian origins, from where she kept her maternal language, Olinka Mitroshina was born in Latvia, country where she lived during the Soviet period (URSS), and historical political movement in 1989. There, she studied classical piano, before coming in France in 1999. After a long period of practice, for which she earned an official diploma, she sells her soul to the Blues…