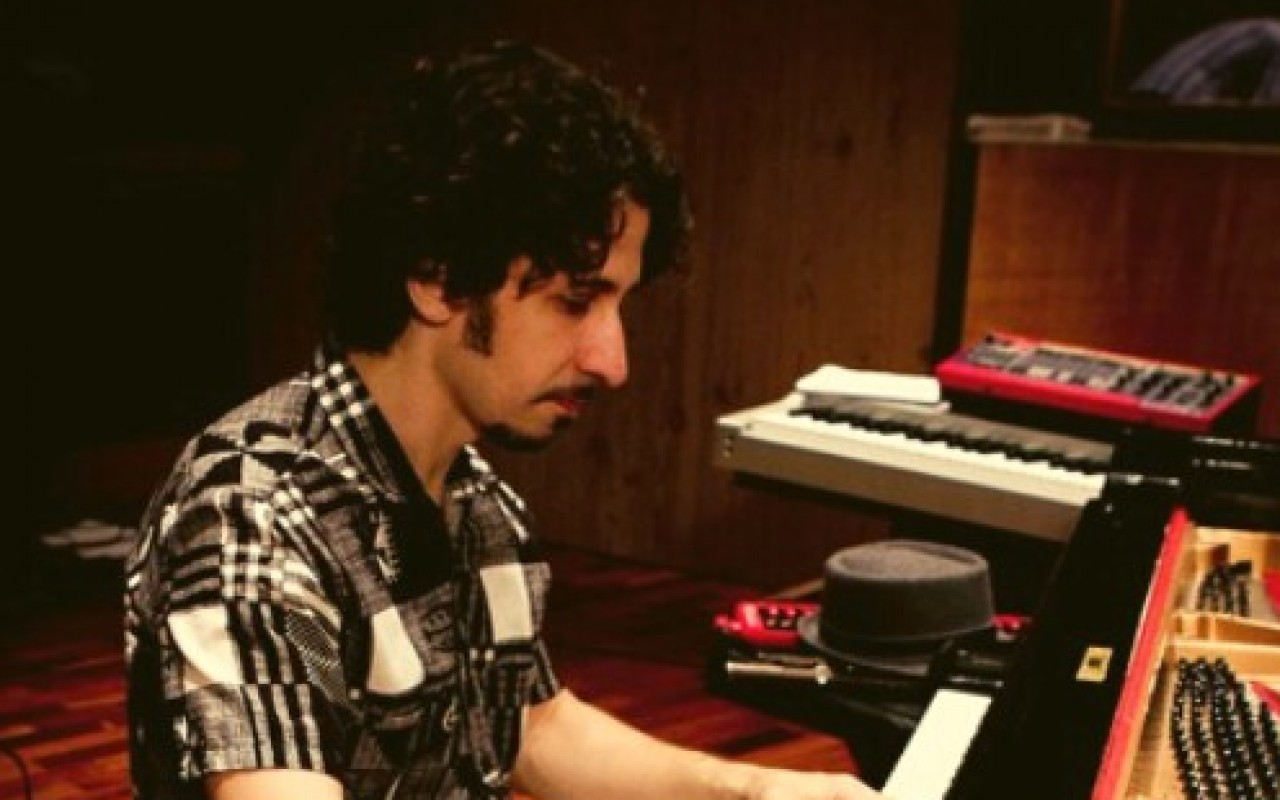 Pianist, composer and arranger, André Marques has a career spanning 30 years, 19 albums released and 2 Latin Grammy nominations. In addition to his own works, Andre has been part of Hermeto Pascoal's group since 1994. He has played and recorded alongside Hermeto, John Patitucci, Brian Blade, Clarence Penn, Ari Hoenig, Hamilton de Holanda, Yamandu Costa, Luciana Souza, Mônica Salmaso, among others. Despite the great recognition in Brazil and South America, only now Andre has his debut in Europe, with his trio, on a tour on France, Germany, Switzerland and England.