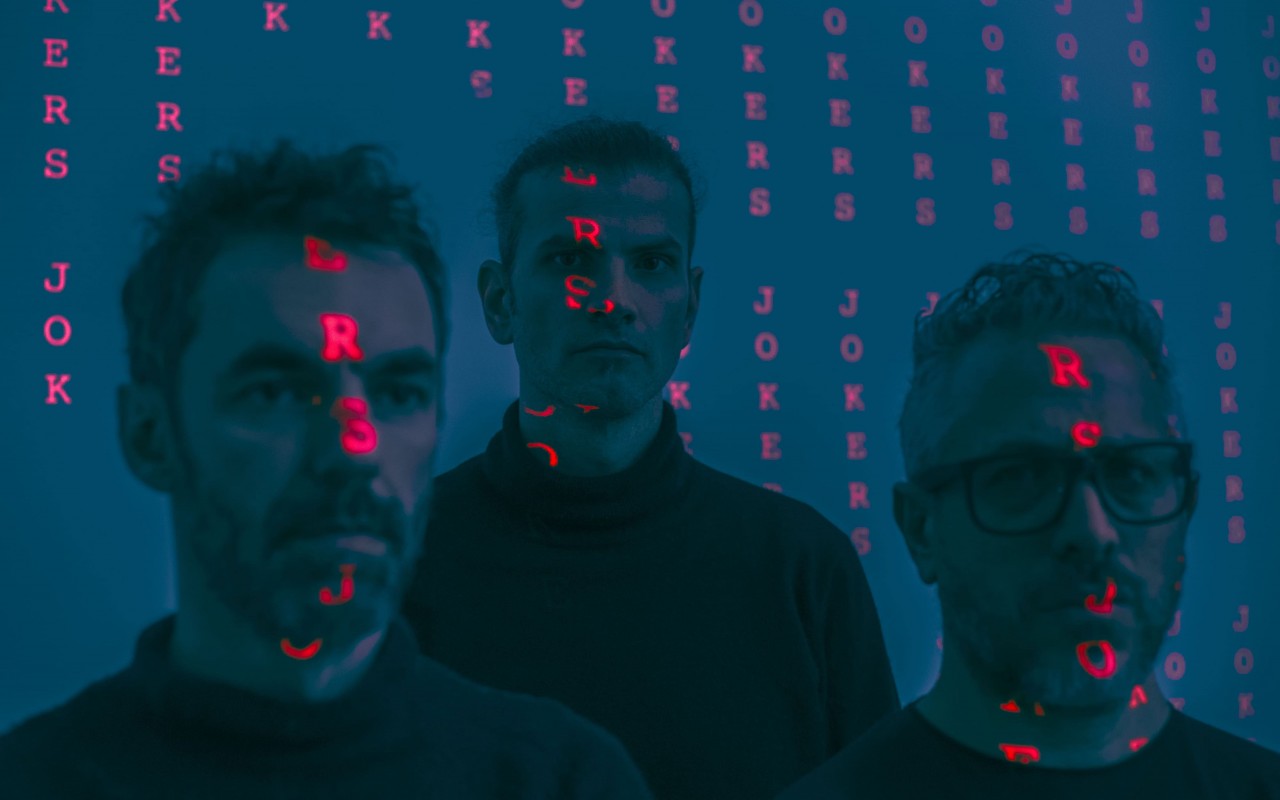 As part of the festival: French Quarter, Jazz in NYC 2023
More info about this festival
Share Tweet

In the case of murmurations, the movements of each bird are influenced by those of all the other birds. The starlings have no leader; it is as if they are all interconnected, permitting perfect coordination of the group. This cosmopolitan formula explores all kinds of music: enigmatic, oneiric, electronic, explosive, colourful, even silent. Everything is permitted and left to the free will of each of the three protagonists. Like the Joker, an emblematic character in American comics but also a decisive element in decks of cards (this is the figure that can replace any other card and can also be the strongest in the game), they all three place themselves in an equal role and at the same time complementary, sometimes in opposition, unpredictable... Contradiction is then added to the soundscape of this trio, enriching it even more and affirming its originality