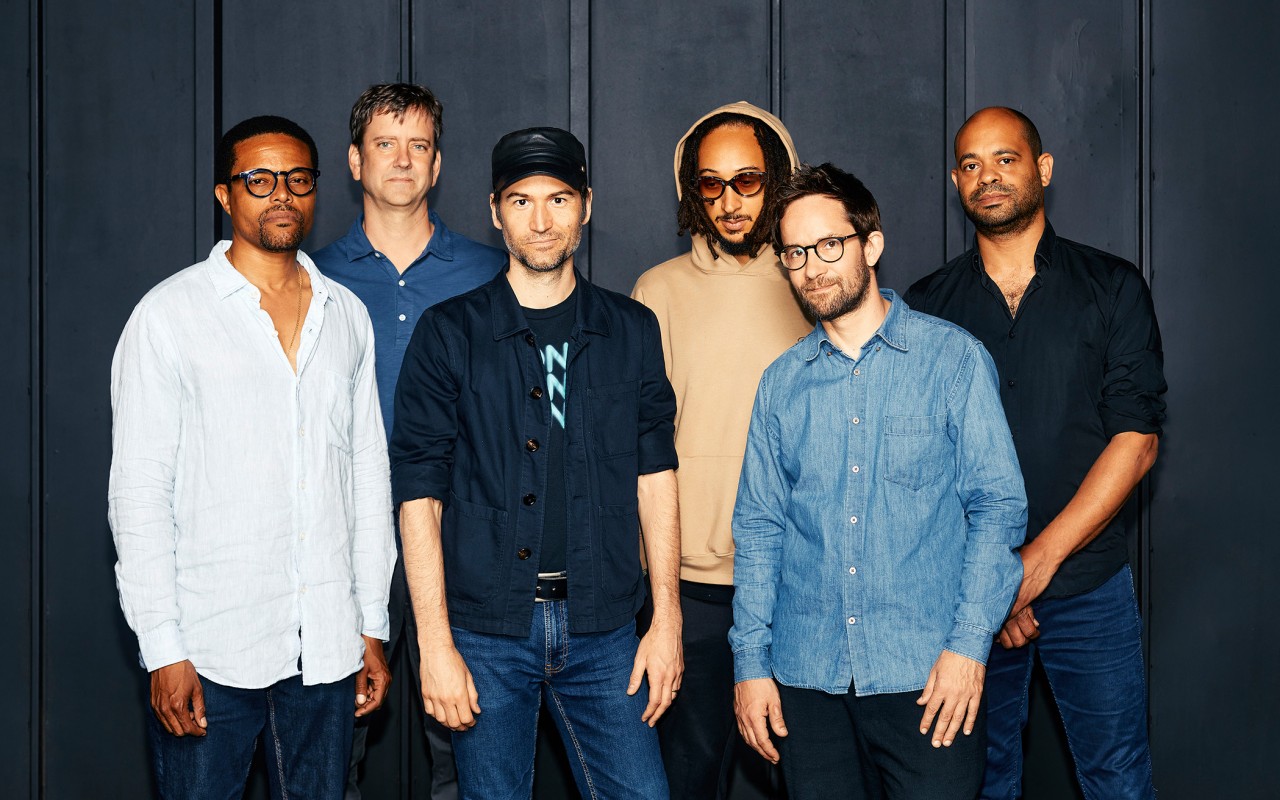 As part of the festival: French Quarter, Jazz in NYC 2023
More info about this festival
Share Tweet

Emile Parisien is an essential figure in a creative and most inspired French jazz, whose path has been unique in the beginning of this century. A promising young musician from Marciac in the early 2000, this alto and soprano saxophonist carefully explored tradition and history while decidedly going beyond them. This evolution is mostly due to Emile Parisien’s curiosity, as the typical rising star of jazz progressively revealed a more sharp and complex artist, beyond clear appearances.

Bridging the two poles of a music in movement, and resonating with the 2020’s elation and stylistic outburst: in a reality with more and more hazy aesthetic boundaries, the compass is definitely less important than intuition.This philosophy drives Emile Parisien’s new sextet namedLouise, created in 2021, alongside the French Roberto Negro and Manu Codjia, who made the saxophonist cross the Atlantic ocean to meet the American Joe Martin, Nasheet Waits and Theo Croker. It is, without a doubt, his most ambitious project until now