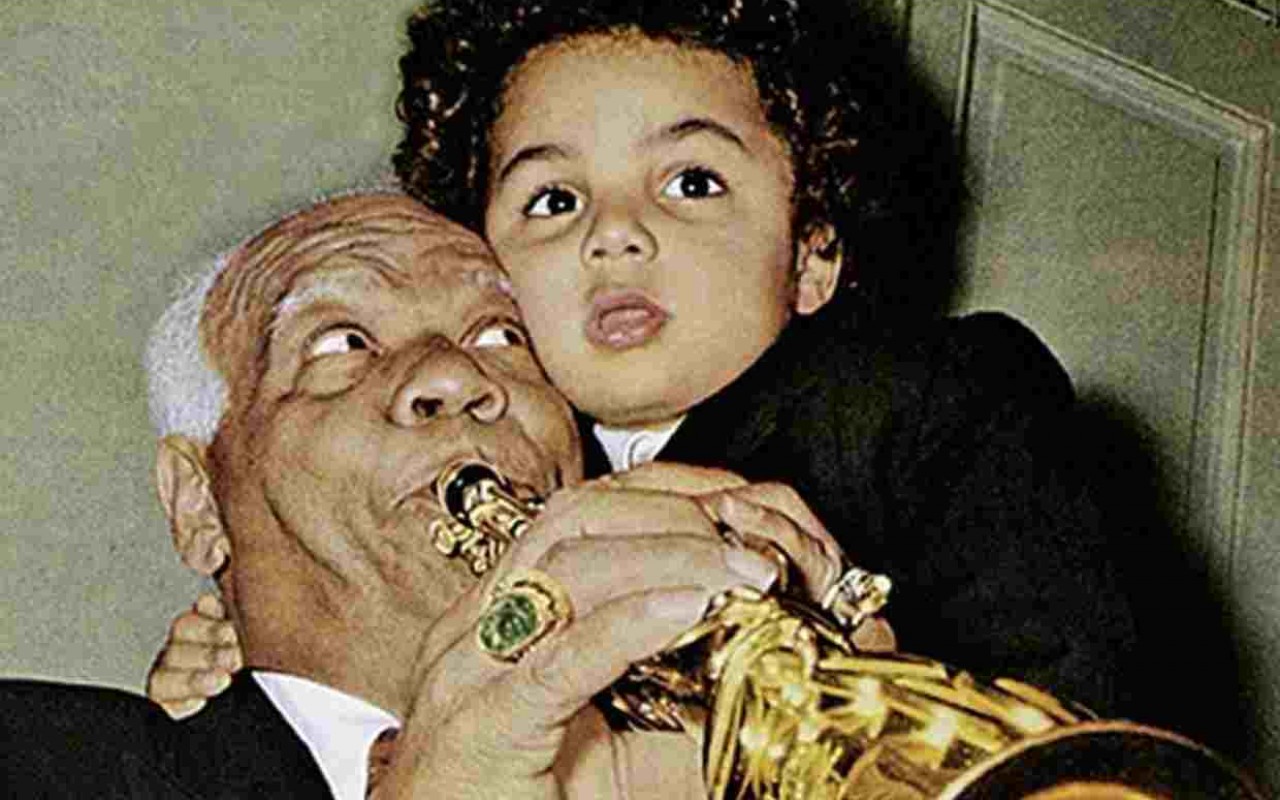 Sidney Bechet, prodigious saxophonist and composer, who has played with Josephine Baker, Louis Armstrong and Duke Ellington, will be honored with the Sidney Bechet Quintet orchestra. Duke Ellington said of him that he was "the greatest soloist and creator in the history of Jazz". To pay homage to his father, Daniel Bechet, only son of Sidney Bechet, being himself on the drums, surrounded himself with the orchestra of Olivier Franc, clarinettist and soprano saxophonist, unanimously recognized as the best disciple of Sidney Bechet. Awarded by "The Jazz Academy" then by the "Hot Club de France" Olivier Franc is regularly invited by Wynton Marsalis for tributes to Sidney Bechet, and for some years he has had the privilege of playing Sidney's personal saxophone Bechet. With Jean-Baptiste Franc, Piano Stride World Champion on piano, Gilles Chevaucherie on double bass, Daniel Bechet on drums who was a student of the great Art Taylor and Olivier Franc on soprano saxophone and Benoît de Flamesnil on trombone, the quintet performs the most famous compositions by Sidney Bechet, but also lesser known and unpublished works, as well as some original compositions by the orchestra, and of course, great jazz standards. In the background, selected moments from the life of Sidney Bechet parade on the big screen, and sometimes, Sidney's voice-over tells us anecdotes in French in the text! The Sidney Bechet Quintet orchestra has performed in venues as prestigious as the Lincoln Center in New York City, the Frankfurt and Dresden Operas in Germany, but also at the Olympia in Paris in October 2015, and at Victoria Hall of Geneva in 2019, where his performances were greeted with standing ovations.