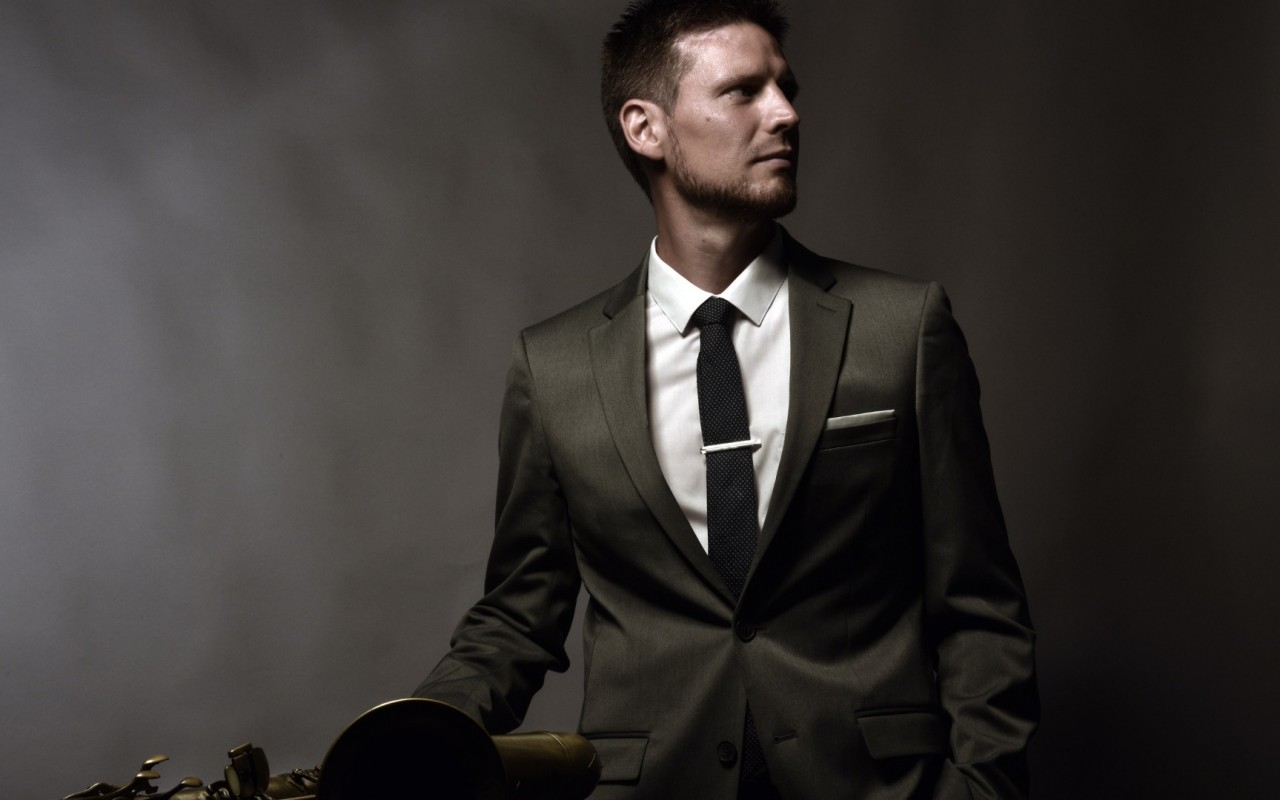 Undoubtedly one of the greatest tenor saxophonists in the history of jazz, he has managed to integrate both the sonic power and swing of Coleman Hawkins and the freedom of improvisation and the harmonic daring of Charlie Parker.

He started his career as a leader in 1951 and more than 60 years later, still alive and present on stages around the world, he deploys his unique sound, his power and his energy, for our greatest pleasure.

His career spans over sixty years during which he has performed with the greatest musicians: Miles Davis, Thelonious Monk, Clifford Brown and has created music that is always adventurous, without concessions, with also the doubts and dissatisfaction of a man whose constant concern has been to improve himself.

Reservations accepted until 48h before the concert.