How did you convince Jim Black, NY jazz rock legend, which you’ve admired since you were a child, to collaborate with you?

Paul Jarret: Quite easily: I went to his website, and sent him a email… To explain him the device of Adami, my idea of a project with him in this case, and to ask him if he agree to participate if we win. Honestly I didn’t believe he will agree, and it was an excuse to get in touch with him, and maybe get to play with him one day. He answered me very gently, asking me to send him my music, what I did, and he liked it. We talked a little about what I had in my mind, and he was ok. And against all odds, we’been laureats.

You have been contacted by Paul Jarret in the context of a project with Adami. What did you like of this young french guitar player ?

Jim Black: Paul sent me links to some of his music, which I enjoyed, and I could kind of hear where he wanted to go musically by putting this band together with Jozef and Julien. I told him as long as he was into making something awesome musically I would be into it.

How was your first meeting ?

P.J: We met very briefly during our first photo shoot, and it was very quick and surrealist, we didn’t talk a lot. Our real first meeting was during our first rehearsal. Jim was very friendly, but I was still intimidated, and there were a lot of issues to manage at the same time: it was a new band, I brought a register I never played before, we didn’t know each other and we had very short time to rehears… I was busy! But after few rehearsals and concerts, everything settled: we found our band sound, the way to play together, my compositions worded, and everybody has found their marks musically and humanly.

J.B: Since we were playing Paul’s tunes from the beginning I’d say it was pretty easy, but every time we play we are discovering new ways to approach playing his songs, taking different directions, trying out everyone’s ideas to see how to shape our music. Band stuff :)

Musically, what does this collaboration brings to you ?

J.B : Just this nice chance to make new music with new collaborators, that in itself is the pleasure. I hum Paul’s songs for days after we play, so that can’t be a bad thing. It’s a rewarding experience to start a band from the beginning, and it’s great to see Adami supporting musicians to enable this to happen.

P.J: Before everything, to enjoy the incredible experience of Jim, and enjoy his look on the music we play together. And just spending time with him, playing or just talking, it allows me to see how he works in rehearsal, in his composition process, how he apprehends the music in general, it’s very rewarding. And also I take the opportunity to ask him and understand how were designed all these discs that I have so often heard. He was immediately benevolent and wants us all on an equal footing in the group, it’s a beautiful lesson of humility but above all, it is felt in the music that we do.

What do you think of the french music scene?

J.B: I’m not sure if I really know what that is? I don’t see the music and musicians I know from France as part of a French music scene… I see them as individual names with international presences and careers. The post-internet world creates a musical landscape that transcends all borders, finally and thankfully. That said, music from France seems to be in a very healthy place these days. Many different types of bands playing many different sounds of music.

Paul, beyond the financial aid, what are the advantages of the device "Talents ADAMI Jazz"?

P.J :My hands are completely free from an artistic point of view, so I was able to set up the team I wanted, and write the music I had in mind without an esthetic or commercial pressure. I immediately had all the tools in hand to lead a new group as I hear it, which is really luxury. And it's very rare to have the opportunity to play a new band right now on the scenes of major festivals, I'm very lucky and we feel "expected at the turn" so it forces us to ask good questions. This is a good impulse to advance the music. Finally, there is a great media coverage of Talents ADAMI Jazz and therefore this new group, which also gives a spotlight on my business in general, which is always good to take on the medium and long term. 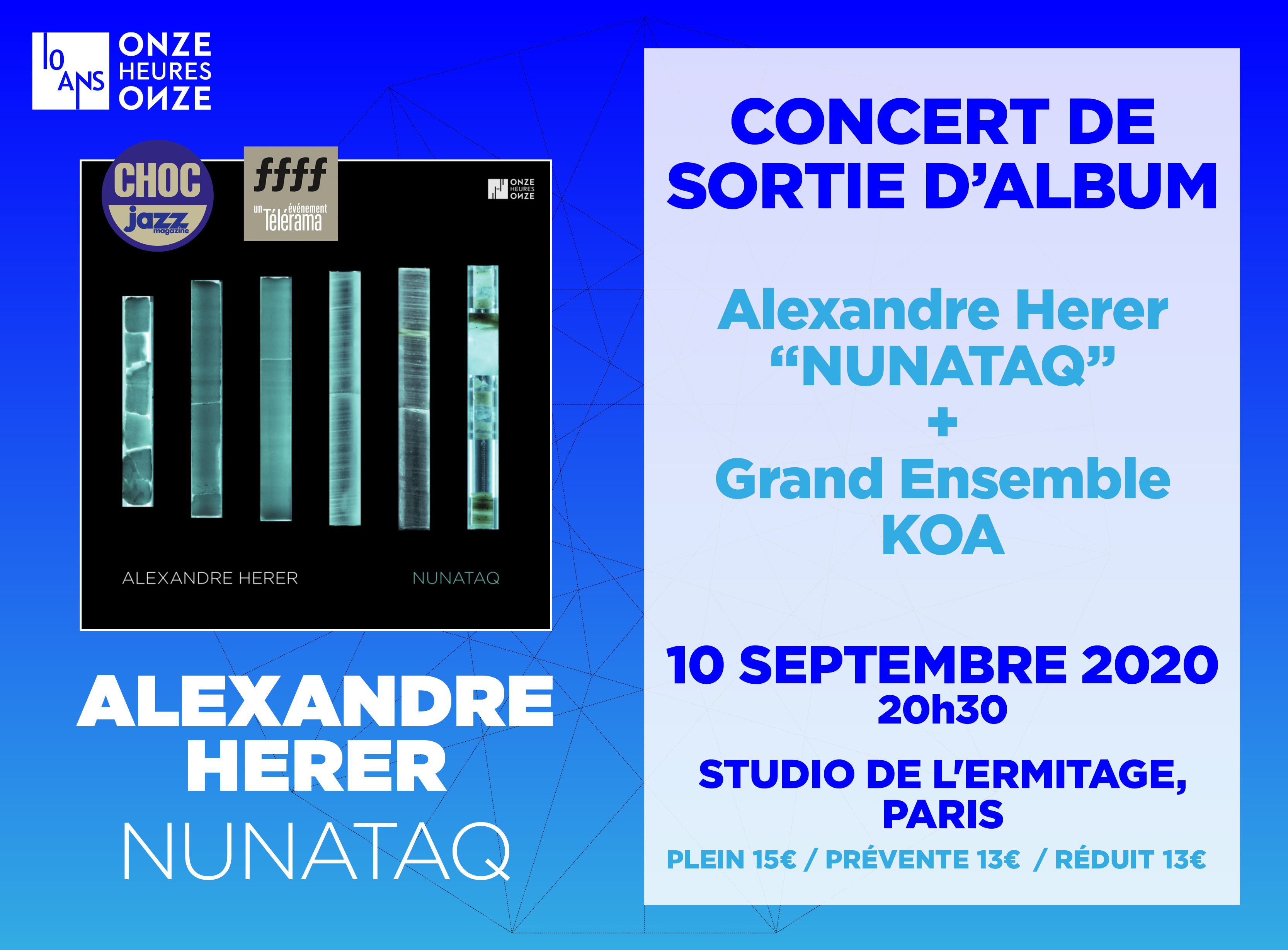 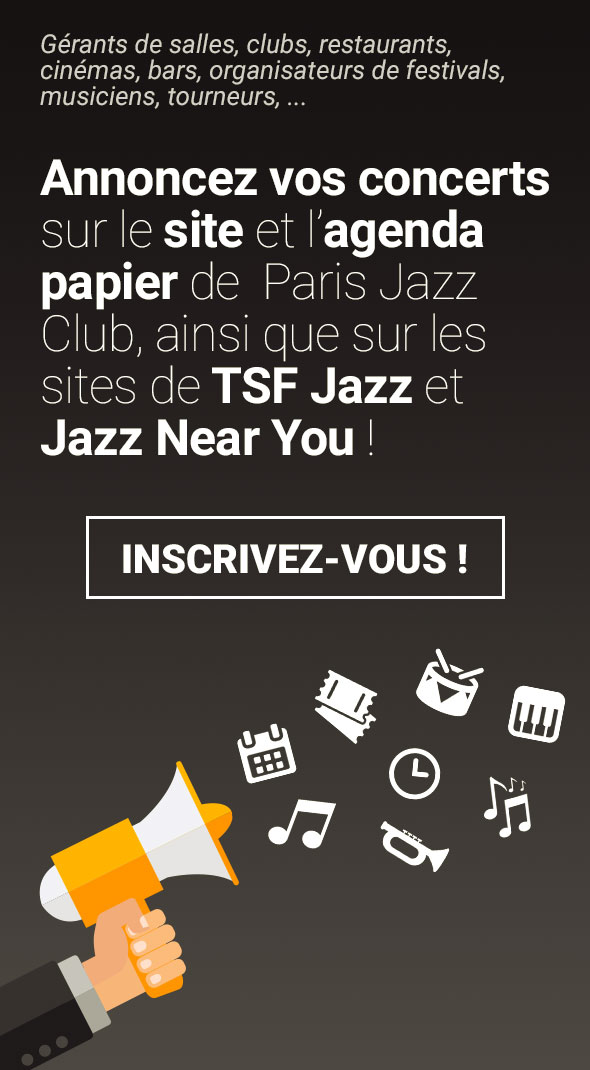