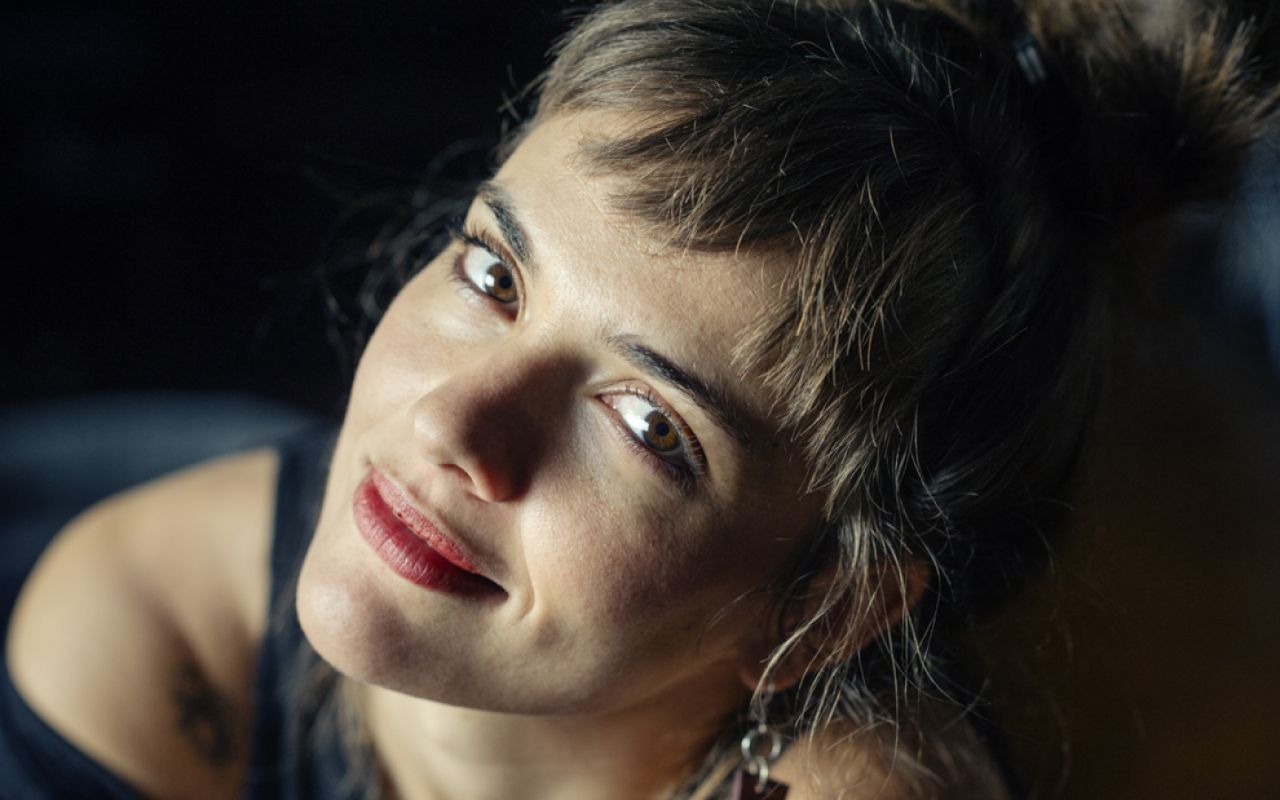 Since being discovered via the social networks where she sings the solos of the great jazz masters (such as her video of “Giant Steps” which instantly went viral), people have not stopped talking about Camille Bertault. While pursuing her diploma in classical piano at the conservatory, Camille was also studying voice and theater at the same time. After graduating, she enrolled in the jazz department where she continued her studies in music theory, composition and improvisation. Driven by her passion for writing and literary composition, she wrote and published two musicals for the young audience. Camille then began singing her own French lyrics and poetry on jazz standards and, finally, on her own compositions. Her two albums “En Vie” (Sunnyside) and "Pas de géant"(Sony) offer a beautiful assembly of her writings, arrangements, and compositions.