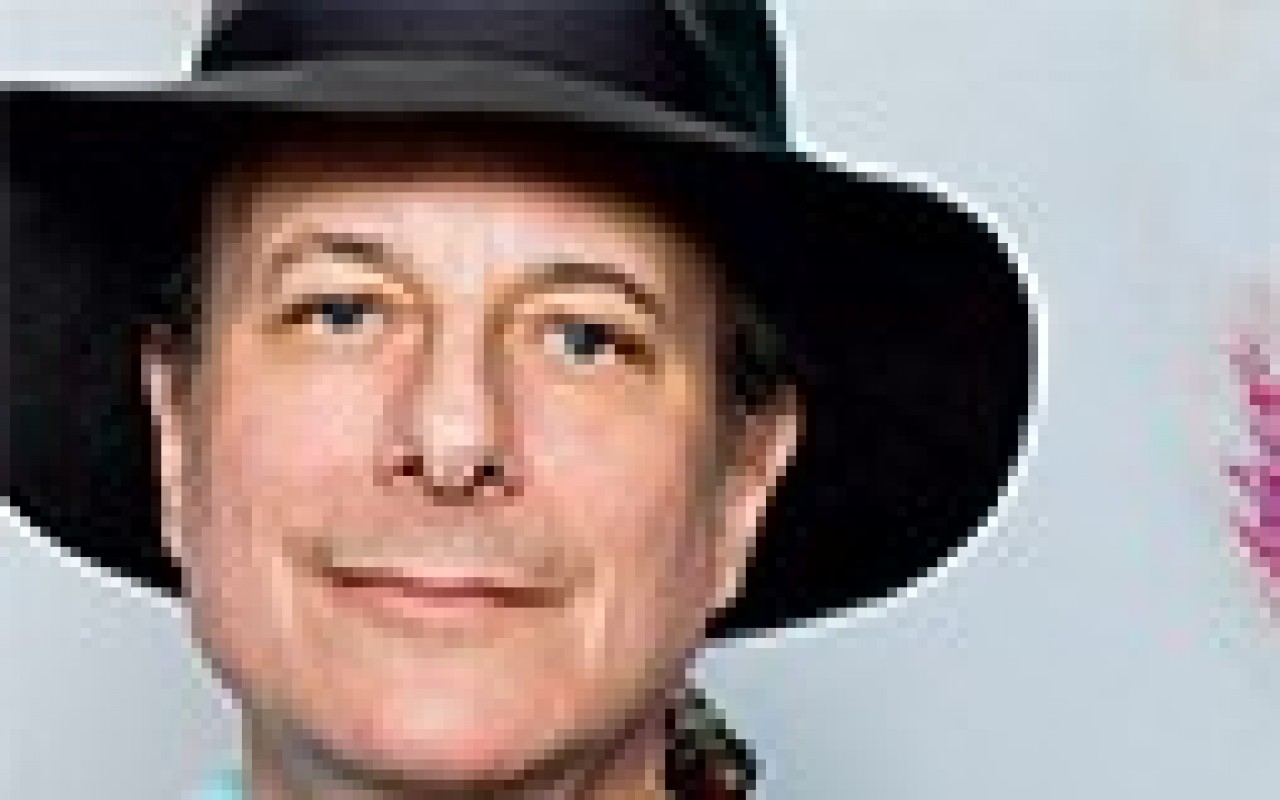 Grammy-nominated songwriter and composer Gary Lucas has released over 30 acclaimed albums, toured in over 40 countries including Russia, China, India and Cuba, played with everyone from Captain Beefheart and Leonard Bernstein, to John Zorn, Chris Cornell, and Nick Cave, and most famously co-wrote with his friend Jeff Buckley Jeff’s anthems “Grace” and “Mojo Pin”. Tonight Gary returns to one of his favorite cities in the world to perform a solo career retrospective which touches on his vast catalogue both electric and acoustic, including original compositions, 30’s Chinese pop, country blues, film music, Duke Ellington, classical transcriptions, Nino Rota, Gershwin, and much more. Sitting in with him will be Jean-Philippe Rykiel on keyboards and David Konopnicki on guitar. His latest album is " The World of Captain Beefheart” featuring Nona Hendryx on vocals released on Knitting Factory Records.