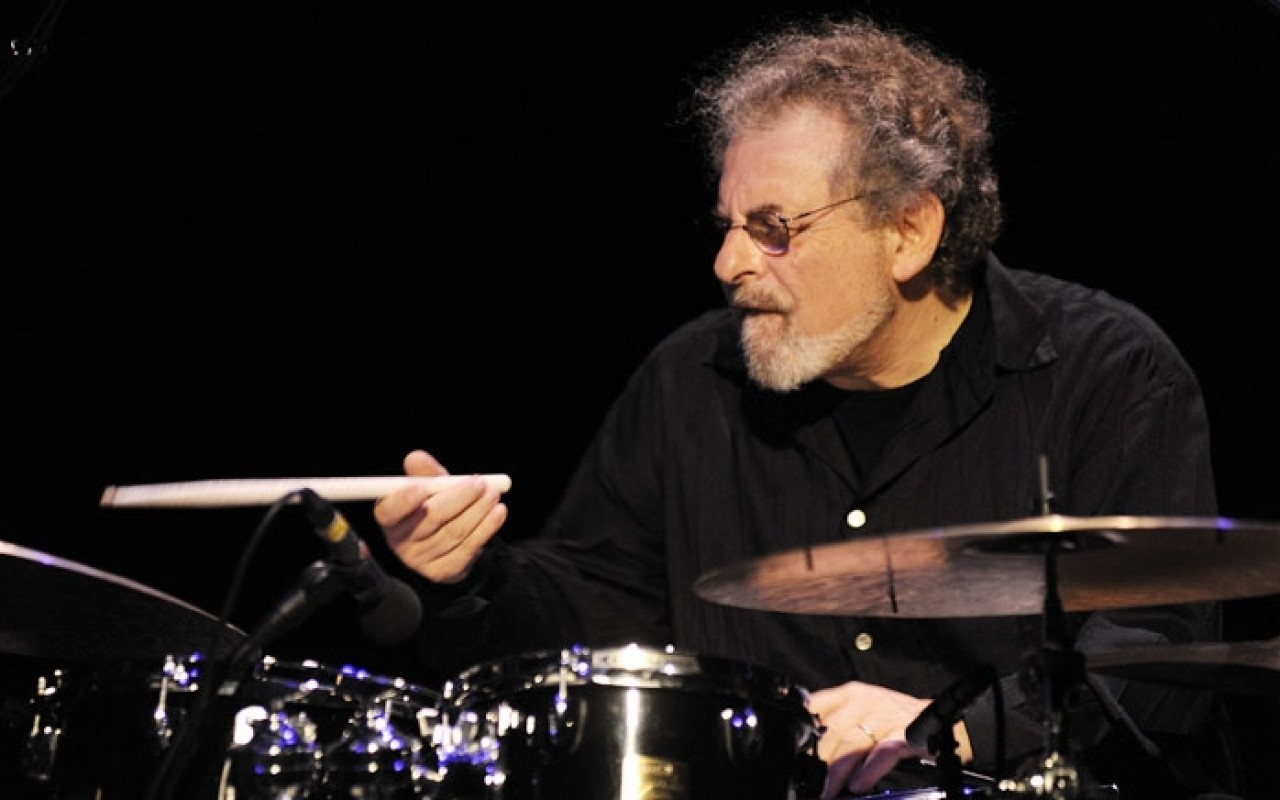 It all started in 1997, André Ceccarelli unleashed a musical tidal wave! More precisely, everything really begins when the drummer, still a teenager, discovers West Side Story in the cinema. The aesthetics of New York's colorful film never ceases to become the origin of his masterpiece.

André Ceccarelli is a legend! His fame went well beyond the borders of France: a career in the United States alongside Chick Corea in 1979, a tour with Dee Dee Bridgewater in 1987 or his TRIO SUD alongside Sylvain Luc & Jean-Marc Jafet, Dédé Ceccarelli recorded more than 1000 records (Stan Getz, Charles Aznavour, Claude Nougaro, Brad Mehldau, Tina Turner ...).

"West Side Story" is just another proof of his swinging swing and incredible velocity. This project is such an event that is the place you have to be. Dédé Ceccarelli on drums, three great Italian jazz musicians, one of the best French bassists and François Constantin - who master the Puerto Rican fever better than anyone - for two exceptional evenings on the stage of the Kiss Sale!