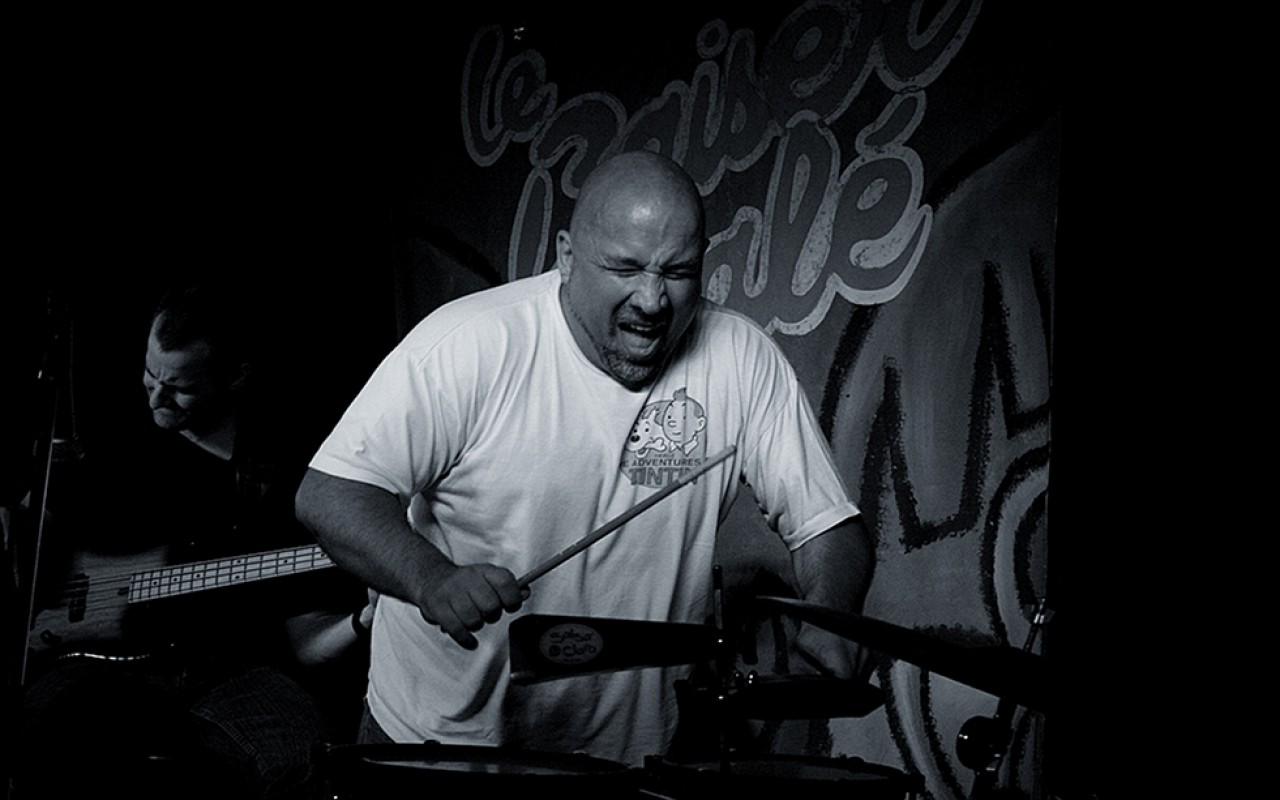 Oscar Peterson, one of the most popular jazz pianists in the world. With his swing and his overwhelming virtuosity, he received 7 Grammy Awards, including one in 1997 for the whole of his work.

3 musicians to pay tribute to him around François Constantin:

The Monday Jams are THE unmissable and timeless rendez-vous where the masters of the genre meet the younger generation for musical jousts in a convivial atmosphere.