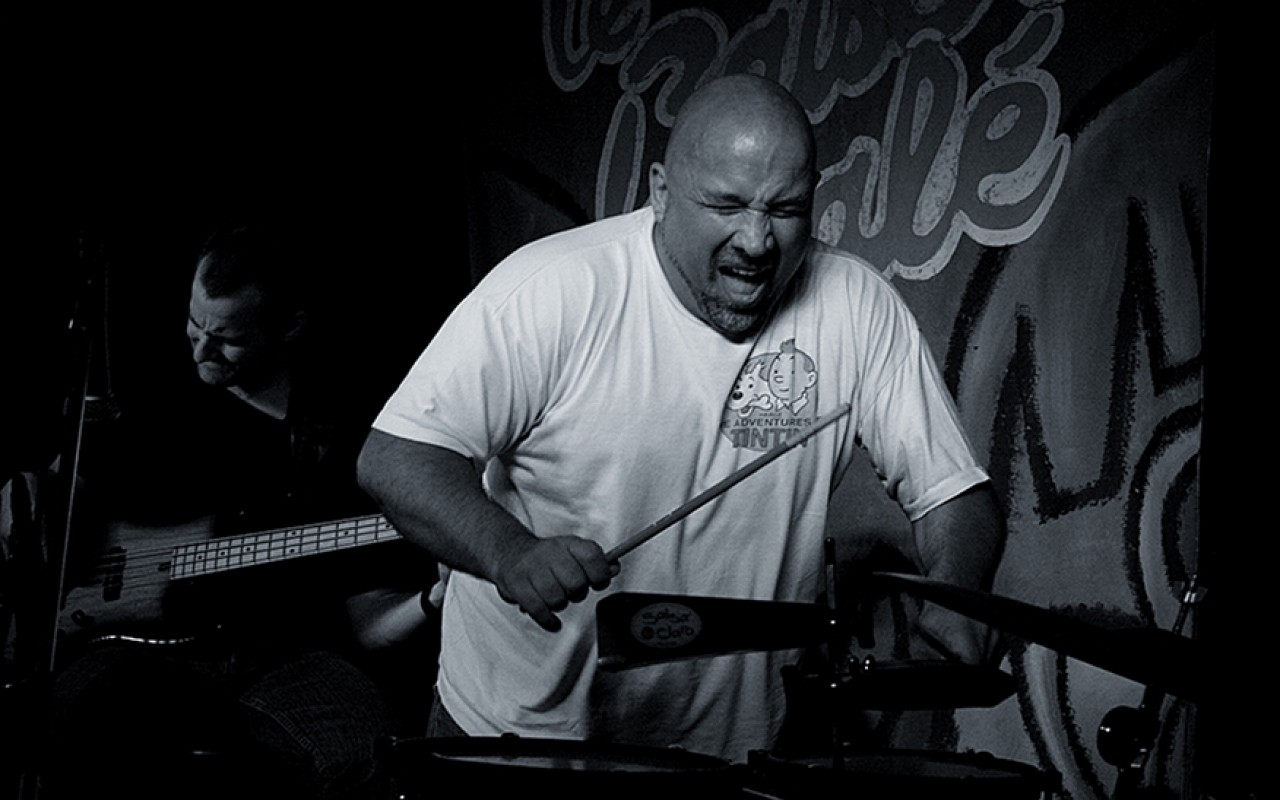 Johnny Guitar Watson, a blues guitar lover from an early age. He has composed songs that are part funk, part blues and part soul, and has had a clear influence on artists such as George Clinton, Sly Stone and Prince.

A Parisian composer, guitarist and singer, influenced by the soul, blues and pop music of the 60s and 70s, Joseph Champignon has collaborated with Charles Pasi, Boney Fields, Lucky Peterson and Welcome X. A pianist and organist from an early age, Fred Dupont grew up with classical music, blues and jazz, the music of Eddy Louiss and Larry Young. Tao Ehrlich is a young drummer who is a fixture on the current jazz scene, having been noticed by Térez Montcalm and Jean-Marie Ecay and being a member of the band Ishkero. A bluesy and groovy evening in perspective in the high club of the rue des Lombards which no longer counts the moments of magic, encounters and discoveries that have marked these three decades. Generosity, experience, energy & talent guarantee the unbeatable atmosphere of the Monday night jams.