PRESENTATION OF THE ALBUM AWAITING SHIP 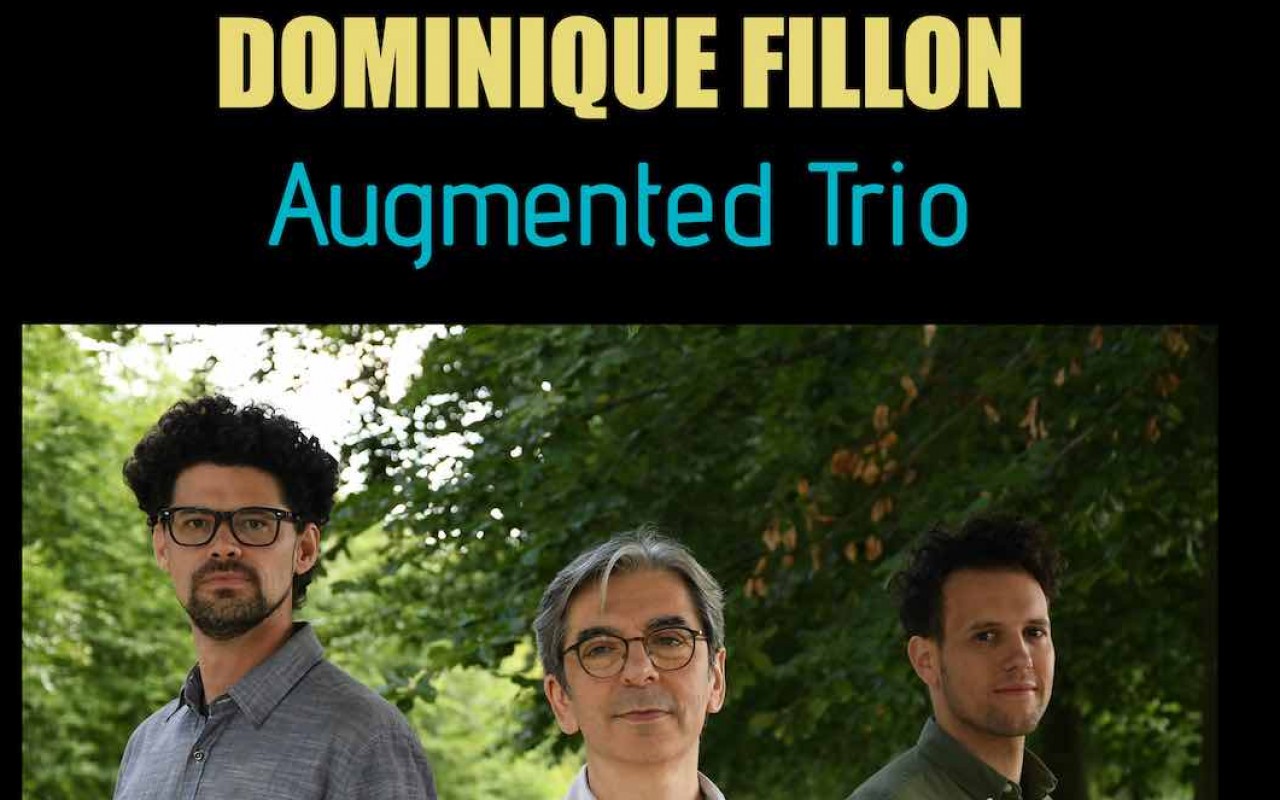 Dominique Fillon's music is that of travel. From Asia to Latin America, the jazz pianist draws his inspiration from the creativity of multiple cultures. At his beginnings, he accompanied Bernard Lavilliers and Michel Fugain, discovered Sanseverino and produced his first three albums, before releasing his first album Détours in 2007. In 2010, he released Americas recorded in Chicago. He indulges in freer and more spontaneous writing with the album As It Comes, commissioned by a producer from Japan, a country dear to his heart. With Born in 68, released in 2014, he reconnects with the sound of his teenage, from Franck Zappa to Pink Floyd via Elton John. In 2016, he formed with his wife Akémi Fillon the group Akedo and presented the album Home, a dialogue between classical and jazz. Dominique Fillon is back as a trio with Awaiting Ship (Banco Music / Klarthe, released 08/10/21), an album acclaimed by critics (“Indispensable” by Jazz News, “Must” by TSF Jazz). It brings together Alex Boneham on double bass and Dan Schnelle on drums, the flower of the new Los Angeles Jazz scene. To this new trio, Dominique Fillon invites for a few titles a string quartet created by his wife Akemi and a trumpet, that of Sylvain Gontard. The result is a record “disarming of brilliance and simplicity. Which is rare these days. And necessary! », To use the words of Jazz News. On October 12th, 2021 at Bal Blomet this project will finally experience these first hours live after this obligatory year of waiting. The three musicians and their guests will be gathered for an evening event.