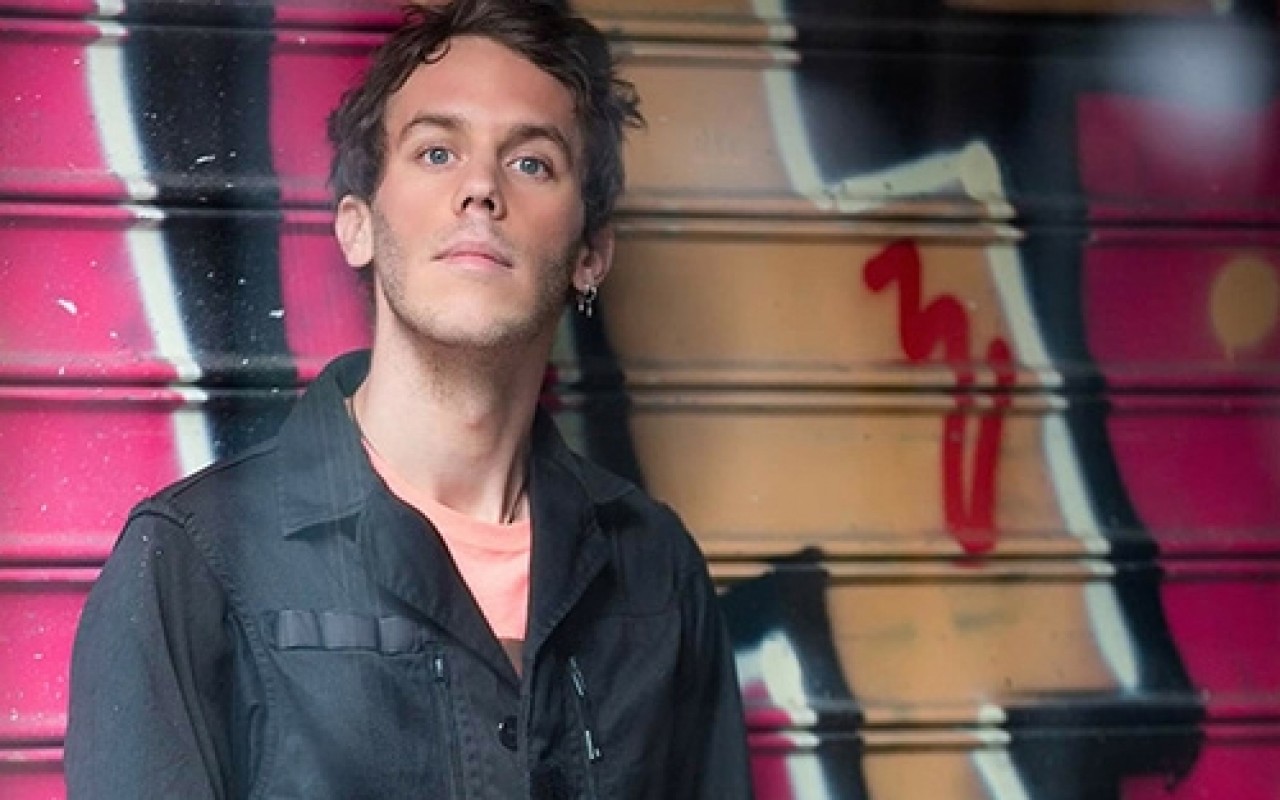 Born into a proletarian Jewish family from St. Petersburg, George Gershwin started out as an orchestra pianist on Broadway. His brother, Israel, known as "Ira", a lyricist, wrote most of the texts for his songs, which were soon snapped up by Al Jolson, Fred Astaire, Ginger Rogers and the producer Florenz Ziegfeld. In New York, on 7 March 1928, he met Maurice Ravel. He moved to Hollywood to compose film scores and popular songs, and many of his works became great jazz standards thanks to Ella Fitzgerald, Louis Armstrong, Herbie Hancock and many other singers and actors.

Originally from the Bordeaux region, Simon graduated from the Pôle Supérieur de Paris in 2015. Sideman and leader he loves above all, the stage. In 2017 he released a first album "Flying Wolf" with a good presence in the press. In March 2021, he will release a trio album "Light Blue" devoted to a repertoire of songs that has been unanimously acclaimed by the profession. If jazz is a way of living music in the moment, Simon Chivallon is totally the embodiment of it, and each solo shows it by its spontaneity and its frankness. There is no room for pretence: what is played is what comes, a sensitivity that expresses itself, a talent that breathes and seeks to touch the listener.