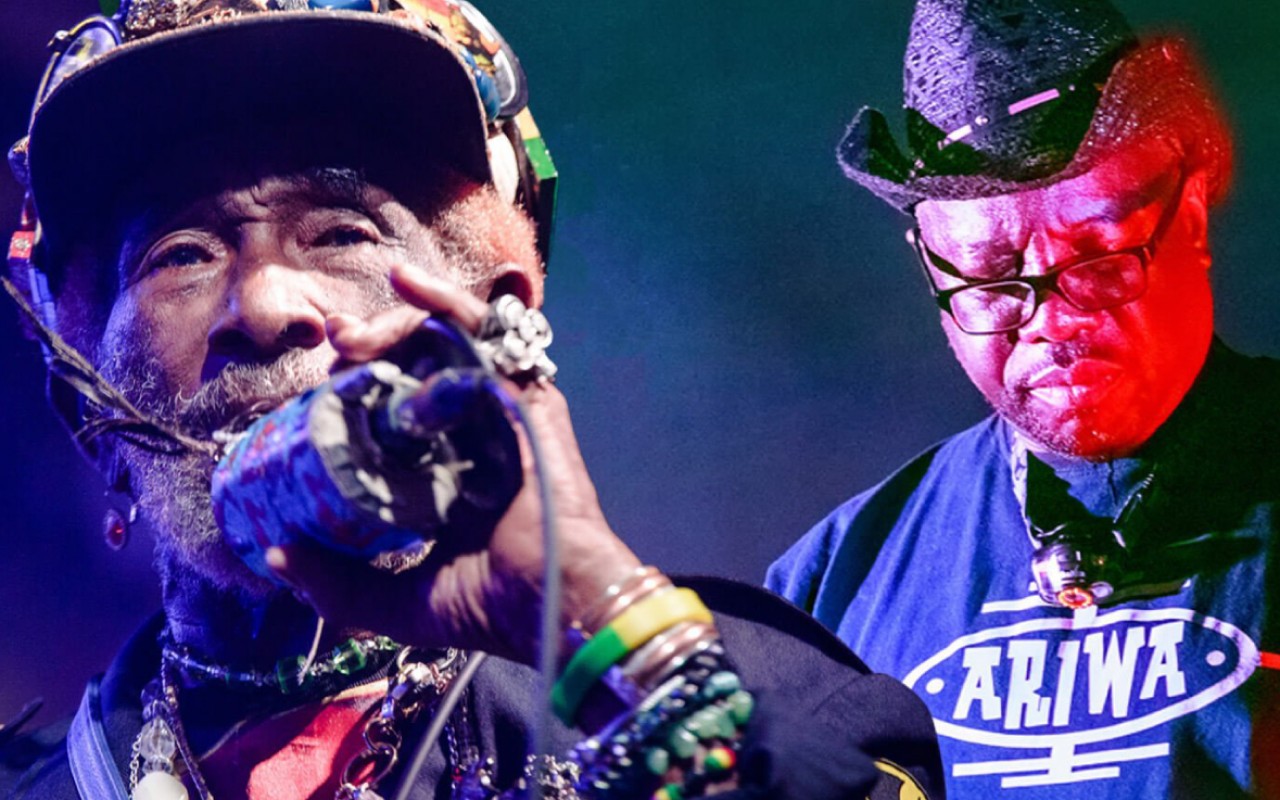 Failing to be able to welcome it on October 8 as planned, we decided to pay tribute to the legendary LEE SCRATCH PERRY The Upsetter in Sound System mode with MAD PROFESSOR on the controllers feat EARL 16 and in warm up the BlackBoard Jungle Sound System, open to guest musicians, singers, singers for a special Tribute to Lee Scratch Perry!

Disciple of Lee "Scratch" Perry, Mad Professor is one of the main producers of the second generation of Reggae Dub. His albums "Dub Me Crazy" produced by his label and studio "Ariwa", greatly participated in the transition to the digital era that Reggae experienced in the 80s. A leader in English Dub, he is proving to be a little genius of electronic manipulations and very early on knew how to manufacture his own equipment, which earned him his stage name: Mad Professor. His collaborations with Jah Shaka, Buju Banton, Pato Banton, Johnny Clarke, or even Horace Andy confirm his decisive role in the field.

Jamaican reggae singer Earl 16 started his career at 16 alongside big names like Big Youth and Mighty Diamonds and was produced by legendary Lee “Scratch” Perry. Having emigrated to England where he has resided for almost 30 years, he has become one of the leading figures of local roots. He then signed on Ariwa, the famous label of Mad Professor, one of the main producers of the 2nd generation of reggae dub.

For 14 years Blackboard Jungle has multiplied meetings and crisscrossed the roads of Europe by broadcasting a roots and militant reggae from the 70's to the current UK steppa. Much more than a sound system, Blackboard Jungle is a multifaceted collective. From the radio to the studio or even the sound system, the crew multiplies the channels of promotion of Jamaican culture.