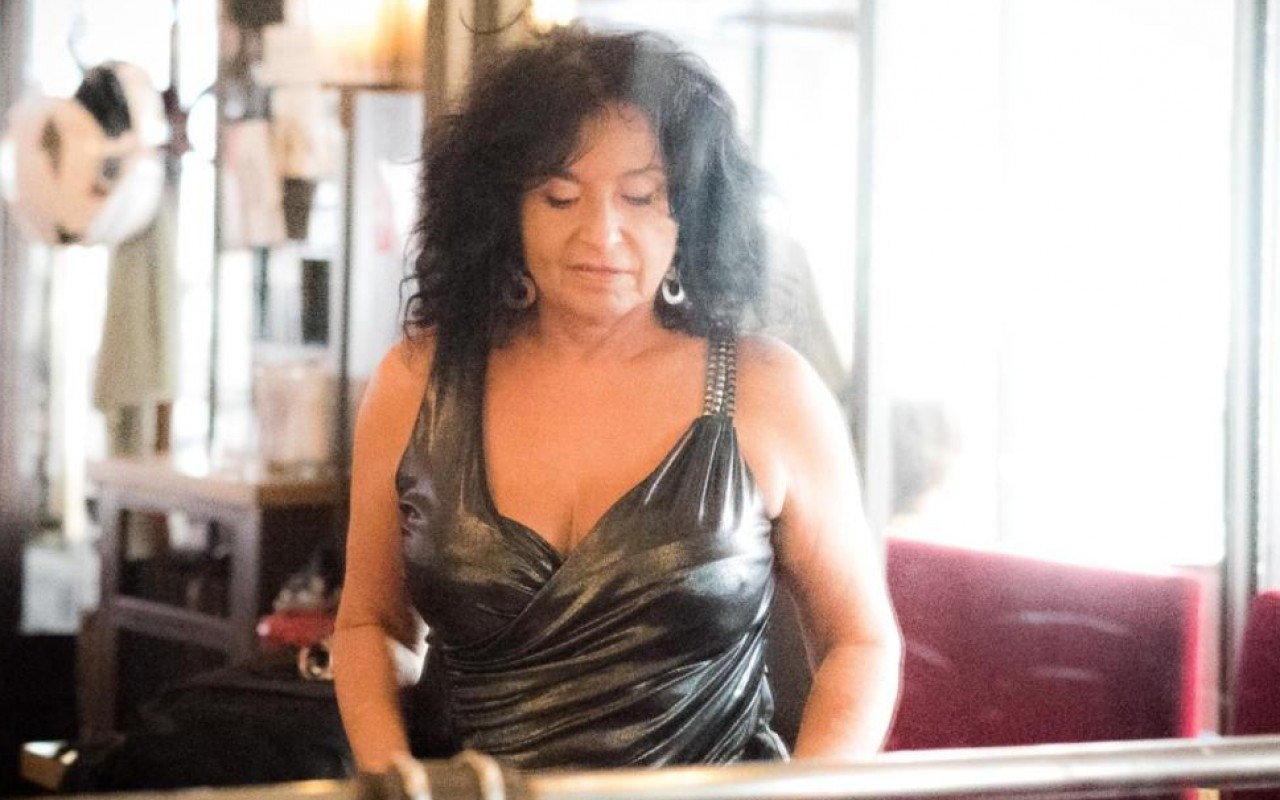 Singer without borders, Manu Le Prince has established herself over the years as one of the most beautiful voices of Latin Jazz in France. Vocalist with a warm and sensual tone, songwriter, she also knows as a performer how to tint standards with her personality and give them a new dimension. Brazilian at heart and Anglo-Argentinian by birth, Manu has been divided for twenty years between Paris and Rio, intimately mixing the Jazz that rocked her childhood with ethnic or Brazilian music, thus extending a colorful journey. She regularly surrounds herself with the very best of the current jazz scene: B. Trotignon, G. Privat, M. Berthoumieux, G. Mirabassi or even Kenny Barron "Grande dame of Latin Jazz, Manu Le Prince is one of the most endearing vocalists on the French scene. If the warm amber colors of her voice work wonders in Brazilian standards and music - Rio is, along with Paris, her adopted land -, she can also flourish in original compositions bearing her own lyrics ”- La Terrasse (JL Caradec) "A treasure of Brazilian music conceived in France" - Télérama (M Contat)