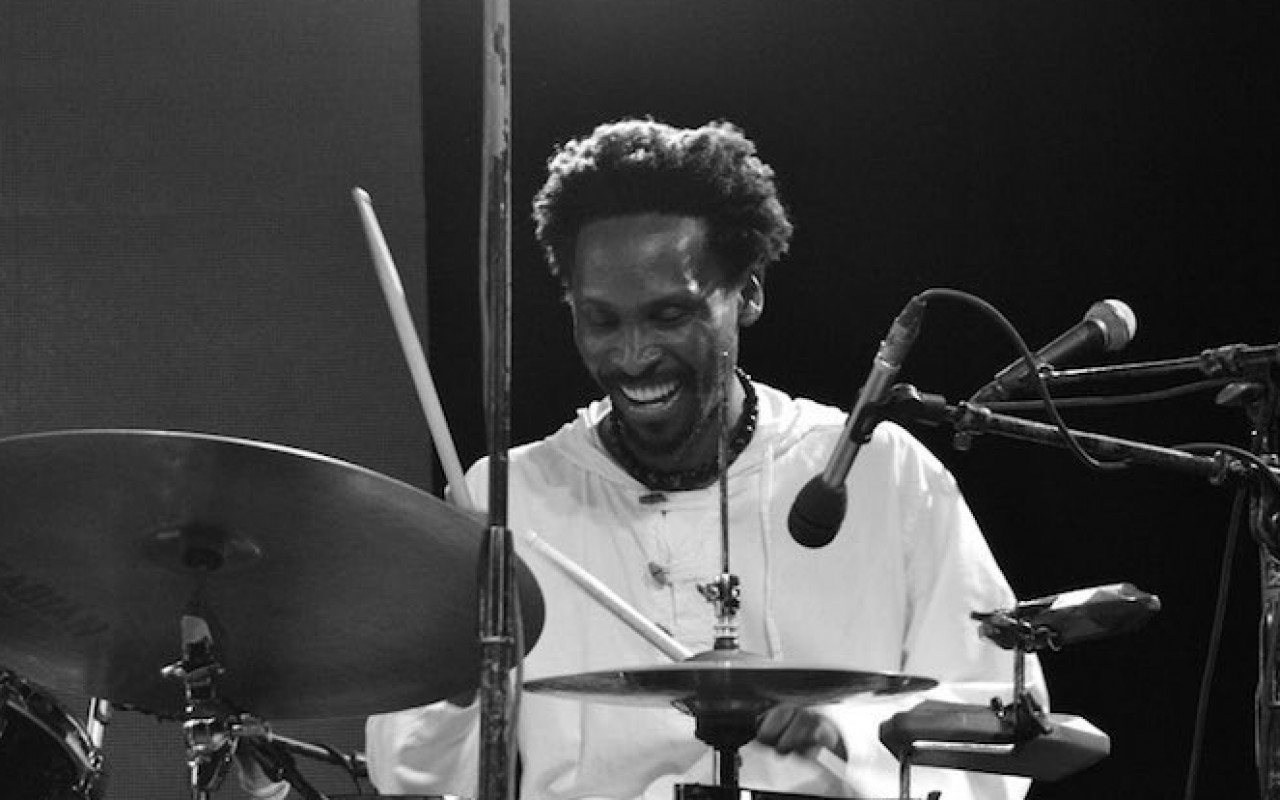 Between tradition and modernity, Creole roots and universal aspirations, writing and improvisation, the drummer and young master of the gwo-ka drum, Sonny Troupé, has played with the greatest: Kenny Garrett, Reggie Washington, David Murray, Dédé Saint Prix, Lisa Simone... and has recorded personal projects that have been noticed and praised by the critics, notably with the pianist Grégory Privat. The ZJL collective: "Zouké Jazz La !" is an association of musicians created by Sonny, including Alex Deaz, Yann Négrit, Fabrice Fanfan, Patrice Coyo etc... A repertoire based on their love for Zouk and improvised music, a revisiting of well-known and lesser-known pieces, in an instrumental, original and jazzified version!  In addition, in "ZJL" mode, there are compositions by each of the members present.