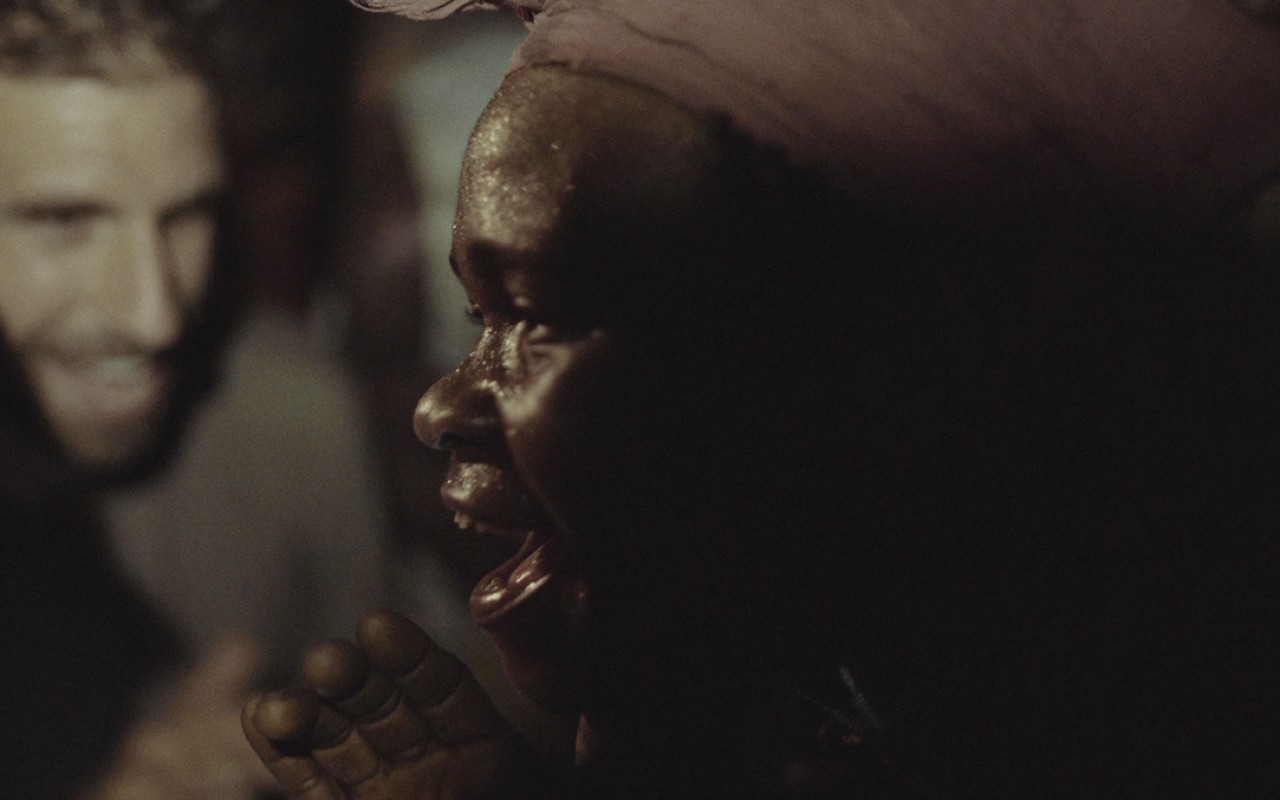 Äkä polyphonies are a complex 3, 4 or 5 voice form better known as pygmy songs. Since 2003 they have been classified as intangible cultural heritage of Humanity by Unesco.

Beyond the unprecedented encounter between the Ndima band, bearer of an ancestral culture, and the three improvisers from the southwest of France, in the center of the plateau there will be otherness, fraternity, generosity, simply united around the pleasure of playing the voice and the body. An intercultural meeting placed under the sign of respect and dialogue between cultures; a great moment of humanity!