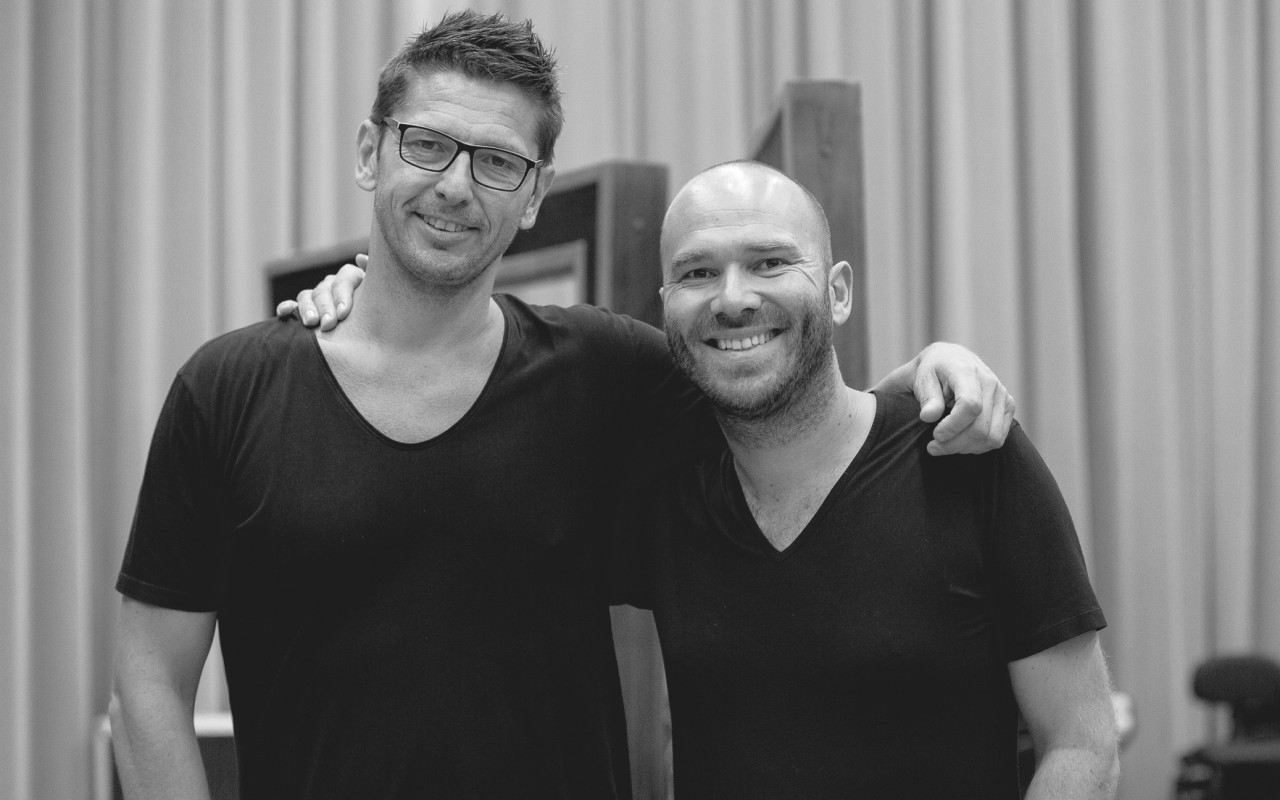 OB2 is more than a duo. It's a tandem! Vincent Bidal and Grégory Ott. Two pianists whose reputation is well established, a duo that tells its story in music. Unique sounds, melodies that transport and give birth to the dream in everyone.

Releasing the record at the Baiser Salé is quite a symbol for these two musicians who started here.

From an early age, Vincent Bidal traveled across Europe and took to the stages of the most beautiful jazz festivals, notably alongside guitarist Yorgui Loeffler. With a gold medal in jazz piano (Conservatoire de Musique de Metz), he moved to Paris and joined a wide variety of musical groups. Vincent has recorded over a hundred albums as a sideman as well as five under his name. He shares the stage with renowned artists such as Yuri Buenaventura, Christopher Cross, Florent Pagny, Christophe Mae, Mokhtar Samba, Lee John, Catia Werneck and many more. The richness of his career has led him today to producing albums, writing music for films and documentaries, making him one of the most coveted pianists on the French scene.