An inventive tribute to the master Grappelli by a sparkling young violinist. 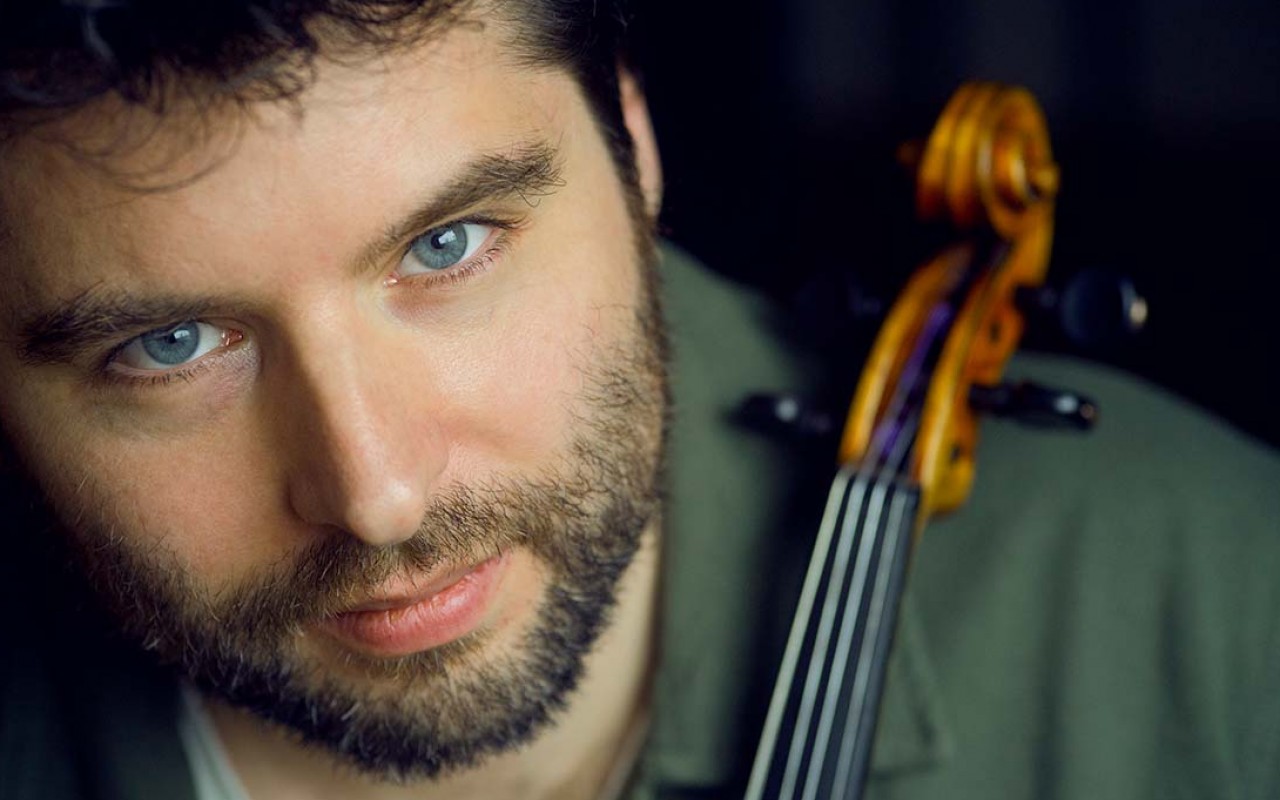 Like his instrument, the sparkling violinist Mathias LEVY knows no boundaries. Classically trained, he takes the backroads of gypsy jazz, but eclectic, and far from locking himself into one style, he multiplies his experiences and establishes himself as a new voice of the violin in France. After a first album as a leader with the accordionist Vincent Peirani, and thanks to his versatility, he joins the most diverse artists, from Gregory Privat to Catherine Ringer ... and composes and plays for filmmakers like Tony Gatlif. Strings will be in the spotlight for an evening around his critically acclaimed album "Revisiting Grappelli" released in 2017. An inventive and nostalgic tribute to the master Stéphane, with Sébastien GINIAUX, guitar and cello, and Jean-Philippe VIRET, double bass