"In The Footsteps Of Tom Jobim & Henri Salvador" 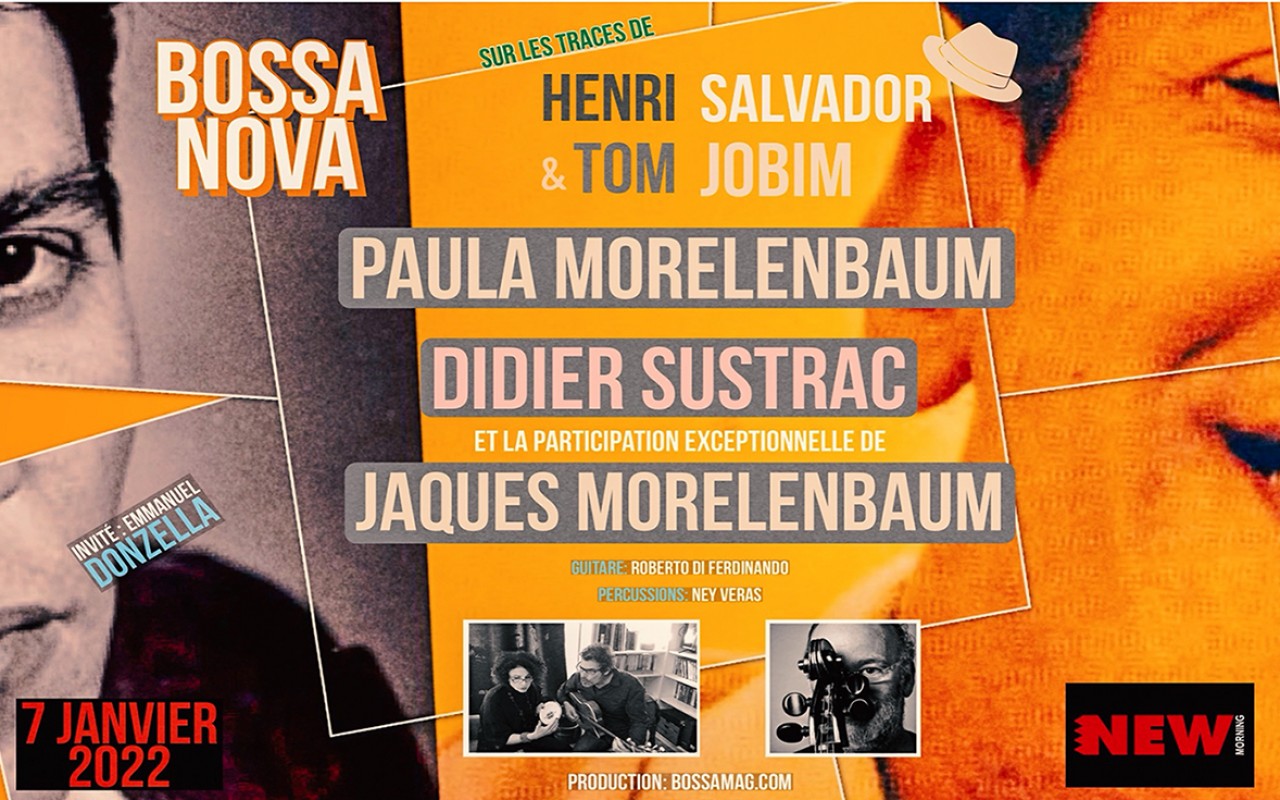 Henri Salvador and Brazil is a love story that lasted a lifetime, a story made of romances, more discreet good times, others lived with less restraint.

Many years after the death of both famous artists, Paula Morelenbaum and Didier Sustrac will celebrate Henri Salvador and Antonio Carlos Jobim, in a program where the most beautiful pieces of their repertoires, those in which they crossed paths during their lives without ever having been able to meet each other. Because it was a characteristic of their two respective lives, that of devoting a deep mutual respect, that of impregnating each other with their music, without ever having the chance to meet each other face to face.