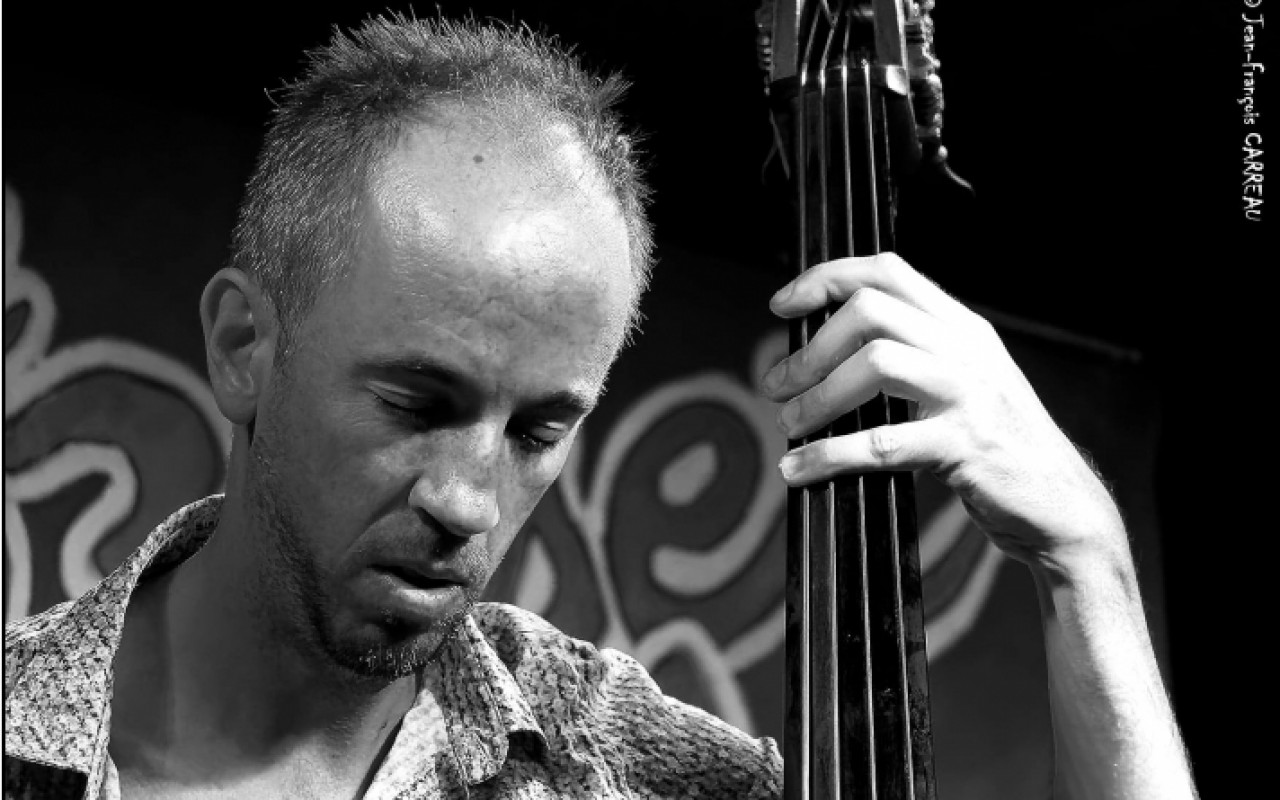 British rock band Radiohead has sold over 40 million albums worldwide. His sense of melody, the bridges thrown between pop and electro, his unfulfilled quest for sounds, his desire to go beyond the boundaries of rock have given him iconic status. Radiohead's music is felt, lived, recalls moments of life, gives shivers and certainly does not leave indifferent. A second tribute session hosted by Thomas Julienne! Composer, arranger, eclectic and curious musician has in common with Radiohead, a taste for the alternative, a sensitive romanticism and a crazy originality. We invite you to vibrate and soar on pop and electro sounds. Energy, fun, music and a festive atmosphere guaranteed until the end of the night!