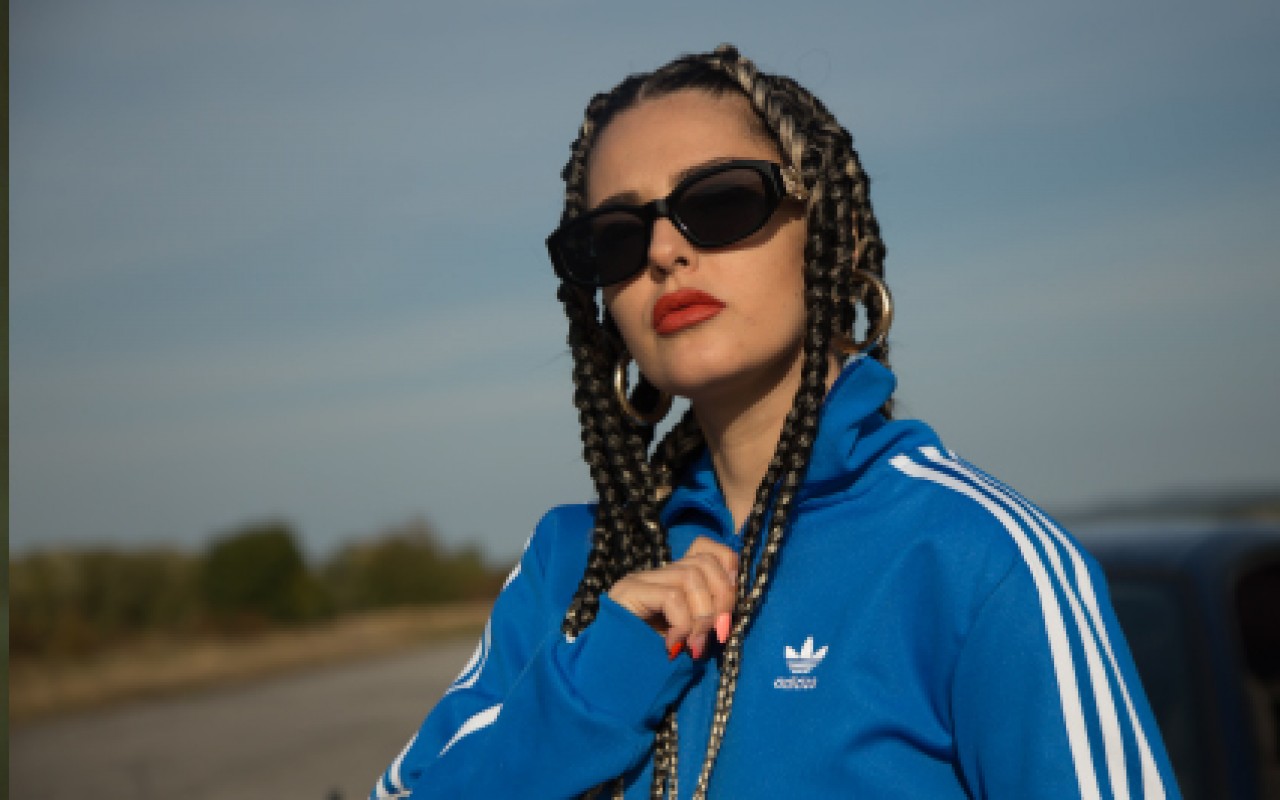 Singer, independent author/composer and lawyer by training, Raja Meziane first writes and sings to express her commitment and her support for people who fight for freedom. His songs with acerbic lyrics and powerful rhythms tackle social injustice, corruption and inequality. A refugee in Prague since 2015, she remains a fervent supporter of Hirak, the Algerian protest movement. Named by the BBC among the 100 most inspiring and influential women in the world of 2019, her anthem "Hello the System!", released ten days after the start of the "Smile Revolution", resonated widely in the ranks of the Algerian people by totaling more than 73 million views on YouTube. In 2022, she will return to the stage with new, equally powerful titles.
https://youtu.be/iHtlDzXnVZY

It is with enthusiasm and rage that the personality of this Tunisian rapper, brought up in hip-hop culture since the age of 10, is encouraged. In 2011, she stood out in the Arab world by releasing the title "Tounsiya, proud of it" in the midst of the Tunisian revolution. A cry, a revolt and above all a real success which exceeded three million views on the first night of its online publication. Far from being in a solely individual approach, Médusa TN takes the time to collaborate with various Tunisian and international artists and to perform on several stages around the world (Morocco, Lebanon, Egypt, Jordan, Germany, Belgium, Netherlands, Sweden, Mauritania, Senegal, United States...). A resolutely international artist, Médusa TN, now exiled in France, has chosen a more introspective music, oriented both towards hip-hop culture and her Tunisian roots.
As part of the artistic cooperation of the RIF, the Ile-de-France network of contemporary music.
https://youtu.be/2gQrUL2AwyQ